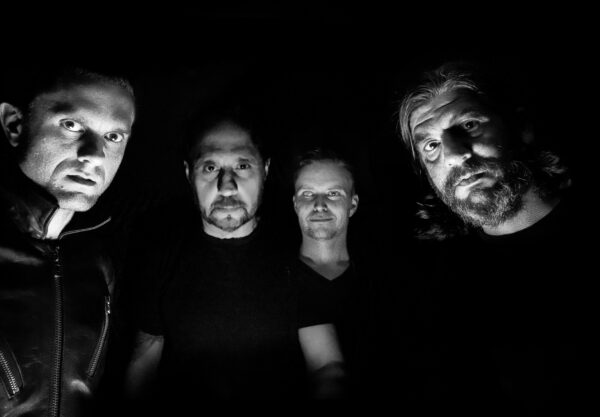 With the birth of Satanic Planet, hip-hop producer Henshaw and punk provocateur Pearson joined co-founder and spokesperson of The Satanic Temple, Lucien Greaves– the most prominent and outspoken contemporary Satanist in the world.

Watch/Listen to ‘Strangers’ below:

As the trio were diligently working, and nearly completed with, the music for their debut album, the worldwide pandemic hit, seemingly bringing things to a halt.

However, with the onset of this new way of living, the newly-formed band was in a unique position to enlist the legendary Dave Lombardo, who found himself not touring for the first time in years, and suddenly having more time to work in his home studio on projects that interested him. With the addition of this iconic drummer, Satanic Planet was complete.

This collaboration embraces the avant-garde to create sci-fi sermons that range from doom and industrial to evil exotica.

Satanic Planet was released by Three One G Records digitally, as well as on CD and vinyl, with four limited edition vinyl variants, on May 28th. Order the album, here. 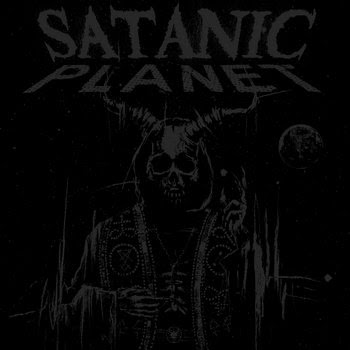