SATYRICON – “Frost and I are proud of how ‘Rebel Extravaganza’ contributed to a development for the genre.” Satyr

20 years ago, SATYRICON released their groundbreaking fourth studio album, Rebel Extravaganza – an album that marked the start of a Black Metal evolution and has influenced the genre ever since.

The album will now be available as a remastered reissue on December 13th via Napalm Records. By breaking up all given boundaries, Satyr and Frost included progressive and experimental parts, combined with synthesizing time signatures and backed up by guest appearances of genre luminaries like Fenriz (Darkthrone) and Snorre Ruch (Thorns).

The album became the main inspiration for a myriad of up-and-coming experimental black metal acts and the birth of a new Satyricon era. 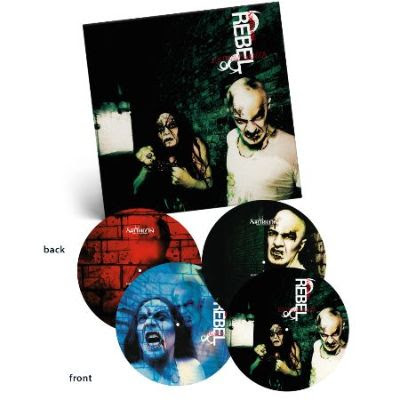 The fully remastered Rebel Extravaganza will be released as a special limited 20th anniversary picture double vinyl edition, as 2 LP Gatefold and Digipack.

Satyr on the Re-Issue:”As much as ‘Rebel ‘ was a new record to us, it was also a protest. I felt the genre was turning gothic and that there were more interesting and sustainable types of expression that could be incorporated in the Black Metal to make it grow and spark new life into it. My own bottomless misanthropy at the time, was also instrumental in shaping the record.

Frost and I are proud of how this record contributed to a development for the genre we all know now was necessary. This was a record many discovered in hindsight and that says a lot about its  complexity, controversy and importance. Today, 20 years later, the new version sounds and looks better than this record has ever done. We hope you feel the same way“. 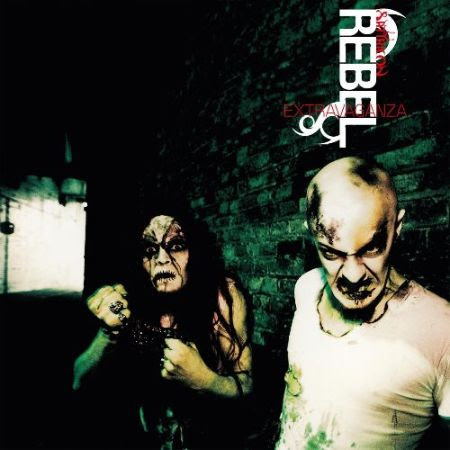