SATYRICON – RELEASE ‘TO YOUR BRETHREN IN THE DARK’ VIDEO!


With the recent release of their ninth studio album, ‘Deep calleth upon Deep’, black metal groundbreakers SATYRICON have proven they still lead the way in extreme music. Today they unveil a brand new video for the track, ‘To your brethren in the dark’. Watch it right here! 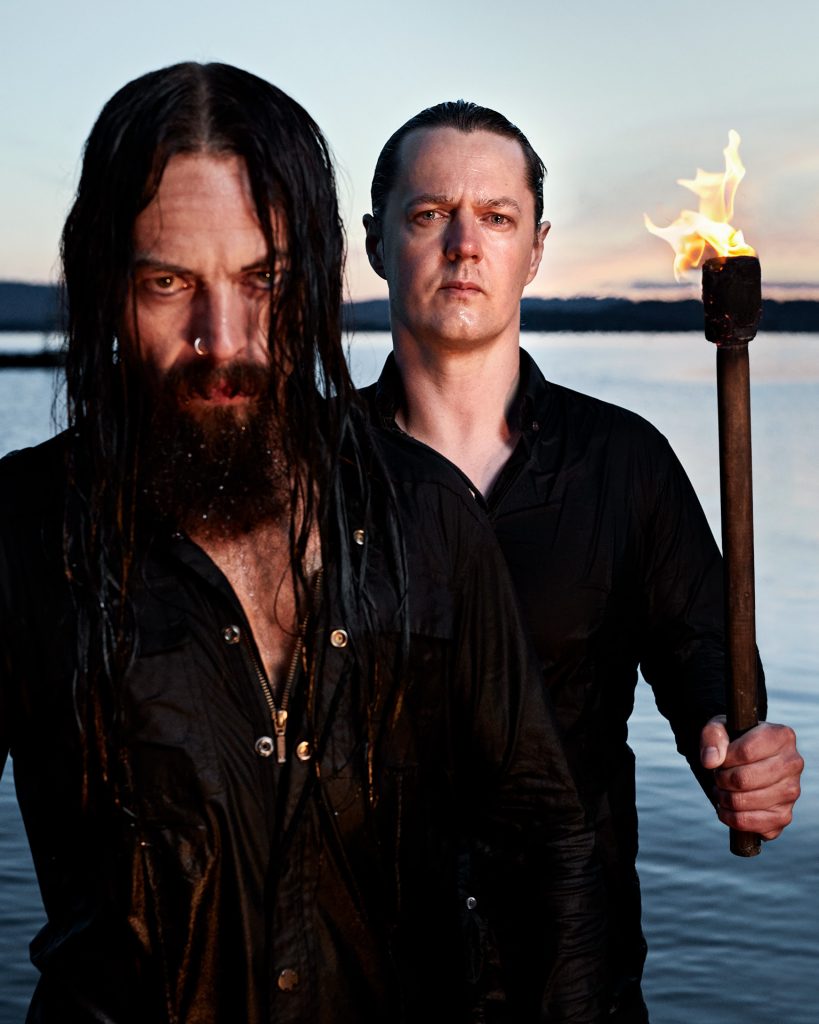 Speaking about the new video, frontman and band visionary, Satyr tells us;

“I wanted ‘To your brethren in the dark’ to be a director’s interpretation of the song, rather than a band performance type of thing. Seeing what we do through the eyes of another artist is always interesting to me and just like the song, the video has become a little bit of a journey on it’s own. ‘To your brethren in the dark’ is definitely one of the flagship songs on the record. It is about emotion, our nature, the spirits, the autumn, the sombre and rainy days, those who we lost and the ones who we have not met yet. You could say it is a tribute to the sorrow in man and to the drama of the nature we surround ourselves with. A song for the dark towers of the past and those who will rise in the future. Pass the torch to your brethren in the dark.” 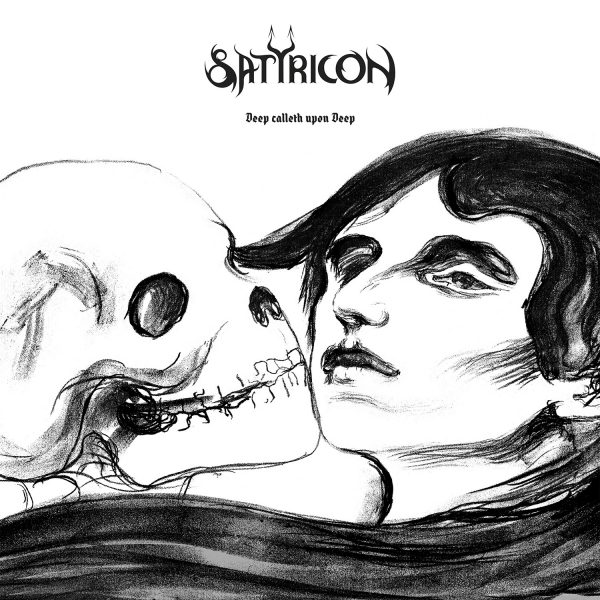 ‘Deep calleth upon Deep‘ was released on 22nd September via Napalm Records and has been critically lauded by both fans and media, with the band appearing on numerous magazine covers across the globe. The album is available in a digital edition, CD digipak and gatefold vinyl. Pick up your chosen format HERE!

To support the release of ‘Deep calleth upon Deep,’ SATYRICON have embarked on an extensive world tour. Current remaining European and South American dates rack up as follows:

Watch the video for ‘To Your Brethren in the Dark’ below;