Saxon announce the release of the second single and video ‘They Played Rock And Roll’ from their new mighty ‘Thunderbolt’ album. 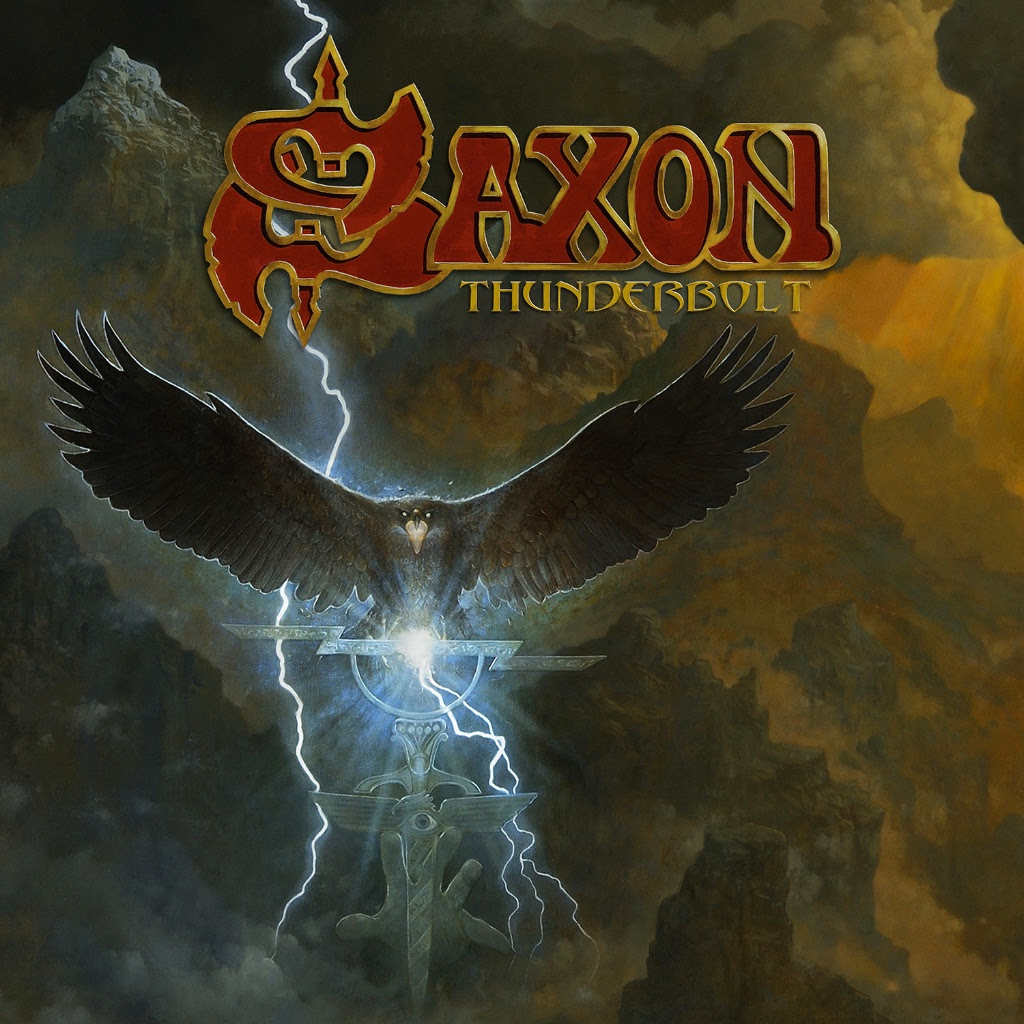 SAXON isn’t wasting any time in 2018. Following the critically acclaimed release of ‘Battering Ram’ in 2015, the heavy metal giants are set to release their latest studio album, Thunderbolt, on February 2nd via the Militia Guard label (Silver Lining Music).

“The song tells the story of Saxon’s very first tour in 1979 with Motörhead. I want people to get a flavour of what it was like in the UK in 79/80 for Saxon and Motörhead at the start of the 80s musical revolution” says Biff Byford.

“This is album 22 and it’s called Thunderbolt. It’s a Storming Smashing Thundering collection of tracks we’ve been crafting with Producer, Andy Sneap and it’s finished ready to be unleashed. Stand clear and fasten your seatbelts!” adds Biff.

Three weeks later, the band will be embarking on the first leg of the Thunderbolt 2018 European Tour. SAXON will be joined by fellow English rockers DIAMOND HEAD and metal trio ROCK GODDESS will be performing on the scheduled UK dates, with very Special Guests MAGNUM on the already sold out UK Hull date only. However, SAXON doesn’t stop there – dates for Thunderbolt Tour Part 2 will be announced imminently.

Since the 1970s Saxon have shown their ability to take rock ‘n’ roll and give it an electrifying edge which has since cemented their status as pioneers of the British heavy metal wave. With over twenty studio albums under their belt, SAXON has made their steadfast dedication to creating a dynamic body of a work a staple of their career. 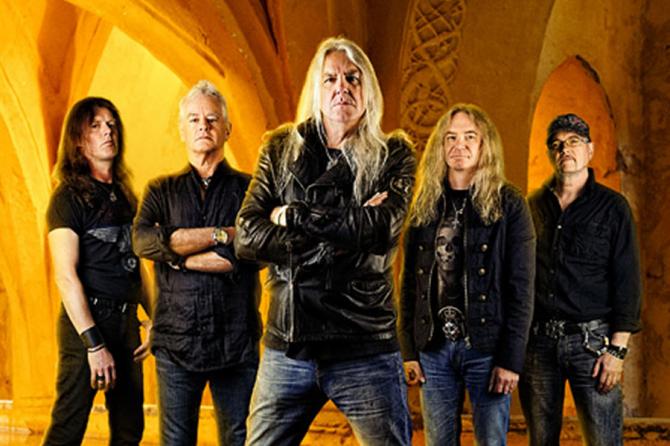