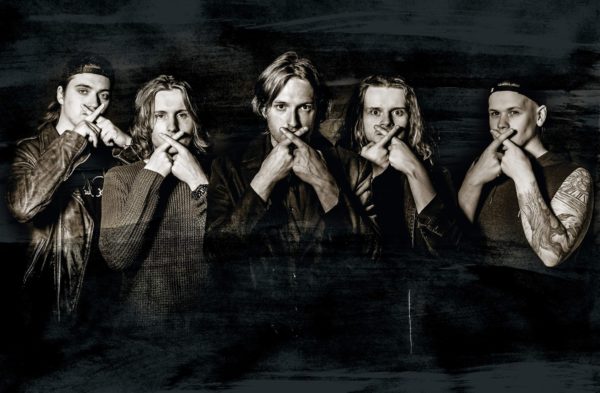 Having released one of the great Rock albums of 2021, the Glasgow-based five piece made their UK mainstream chart debut with ‘Against The Wall’.

The album recently became the first rock debut album to crack the Top 20 of the U.K. charts since Greta Van Fleet arrived on the scene in 2018. They’re also the first U.K. rock act to have debuted inside the Top 20 since Royal Blood did so back in 2014.

Having originally been scheduled for last year, Mason Hill will finally be performing in the Irish capital for the very first time, with support from Baleful Creed and Jailbirds. Official event link here.

Check out Jailbirds ‘Nothing Good Lasts Forever‘ single below.

Tickets for Mason Hill, live in Dublin’s Sound House are on sale now via this link. 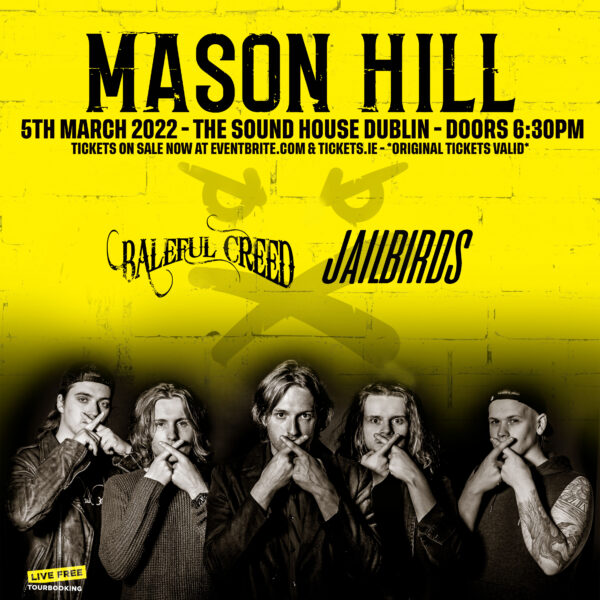