Seether (Shaun Morgan – vocals/guitar, Dale Stewart – bass/vocals, and John Humphrey – drums) have revealed details for more dates on their Poison The Parish World Tour, which includes US headline shows and major festival appearances throughout the spring and summer and now an extensive European headlining run in Sept.-Oct. 2017. More details below; 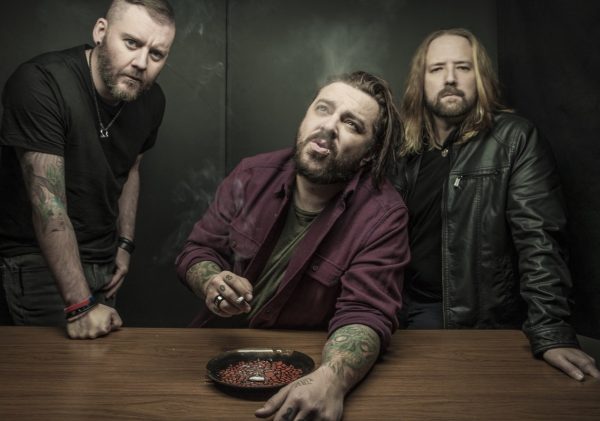 The extensive touring plans come in support of Poison The Parish,  which will be their recently announced seventh studio album, set for release via Spinefarm/Canine Riot Records on May 12th, 2017. 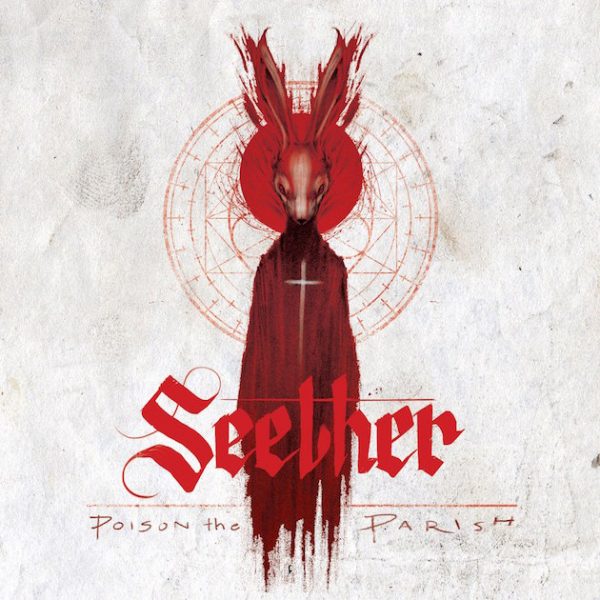 Tickets go on sale Friday, March 31st, at 10:00 AM local time. Ticket and VIP package information can be found at Seether.com.

Guitarist Clint Lowery of Sevendust will augment the band’s line-up throughout the upcoming trek, adding his signature axe-work to Seether’s new songs and deep repertoire.

“Playing Europe has always been one of our favourite highlights of every tour,” said Morgan. “The fans are rabid and know the deepest tracks which mean we get to play songs we often gloss over in the US. There’s an intensity and passion that we feed off of and we often allow ourselves to play with more freedom and abandon. My ultimate goal on this tour is to achieve my dream of getting a back-alley vasectomy with a coat hanger.”

Recorded at Blackbird Studio in Nashville, Tennessee, Poison the Parish marks the first album produced in its entirety by front man Shaun Morgan and is also the first release on Canine Riot Records, Morgan’s new label imprint. The album’s epic lead single “Let You Down,” premiered last month, listen to it here. Watch the track’s beautifully shot, horror-inspired video here below. This is Seether at their best, a gripping affirmation of a quintessential rock band in peak form. 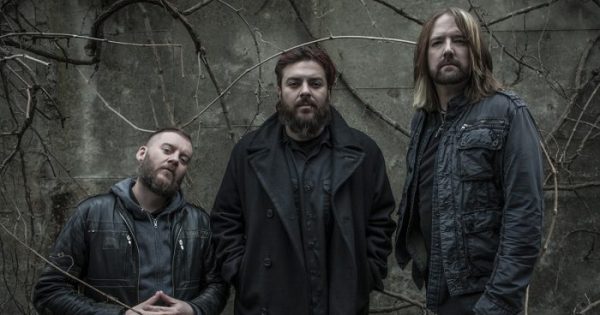