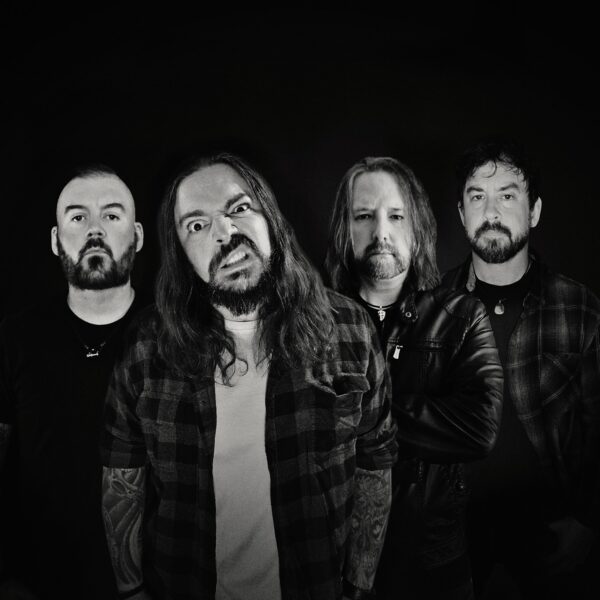 SEETHER has shared the official music video for their brand-new single “Bruised and Bloodied,” a standout track from their latest album, Si Vis Pacem, Para Bellum (“If You Want Peace, Prepare For War”) which debuted at #2 on Billboard’s Hard Rock chart upon its release last year.

Watch the official video for “Bruised and Bloodied” below;

“Making the video for ‘Bruised and Bloodied’ felt surreal in many ways after the craziness that was 2020,” says frontman Shaun Morgan. “That was the first time we had been in a room together in months and all of us felt this incredible exhilaration to be behind our instruments again. I felt like a kid again and hopefully, the energy we were all sharing comes through the screen.”

Additionally, SEETHER has been highlighting tracks from their multi-platinum selling catalogue with a series of virtual acoustic performance videos via their YouTube channel. Watch the latest clip for “Fine Again” off 2002’s Disclaimer album HERE.

SEETHER’s Shaun Morgan and guitarist Corey Lowrey sat for an illuminating discussion in the latest episode of the Check Your Head podcast raising important issues they have championed; mental illness and the challenge musicians face in the Covid era. 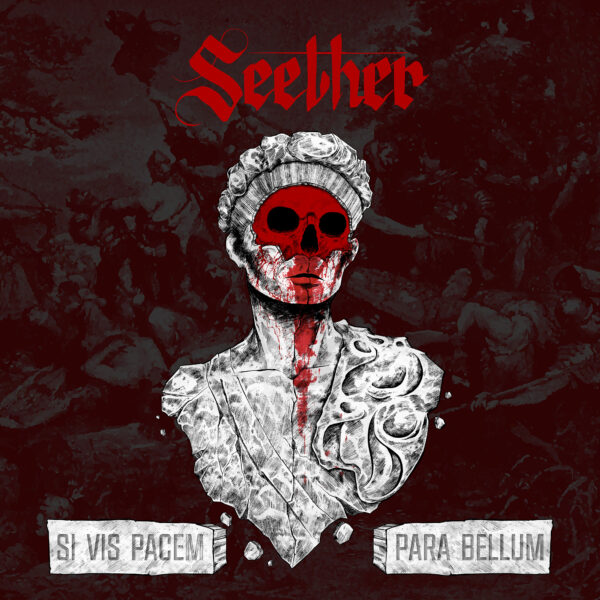