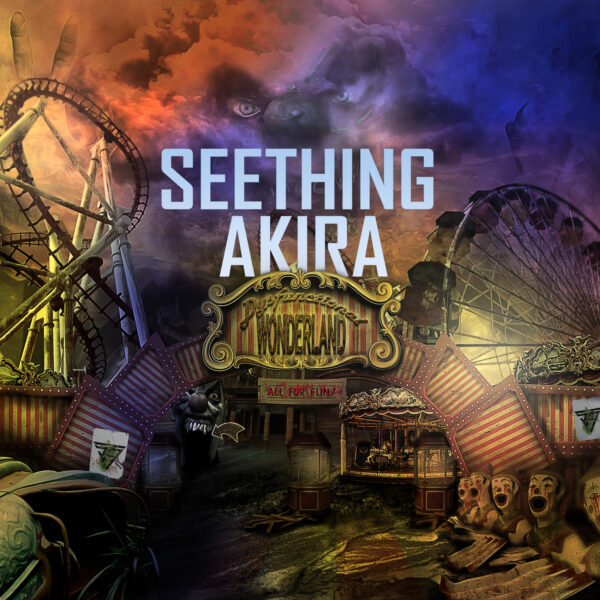 Together with the voices of Kit D Conrad & Charlie Bowes, SEETHING AKIRA have been tearing venues apart with their incredible, high-energy live performance since 2012.

With UK and EU tours under their belts, the band has put their stamp on festivals such as Victorious, Bloodstock, Camden Rocks, Techfest, and Festival De Musique (Belgium) amongst others. Having remixed for electronic crossover legends such as Pig & Empiron and worked with Ex-Prodigy Jim Davies, SEETHING AKIRA are set to become the future curators of Crossover music.

Pick up your copy of ‘Dysfunctional Wonderland‘ here.

SEETHING AKIRA’s ‘Dysfunctional Wonderland‘ tour dates can be viewed below: 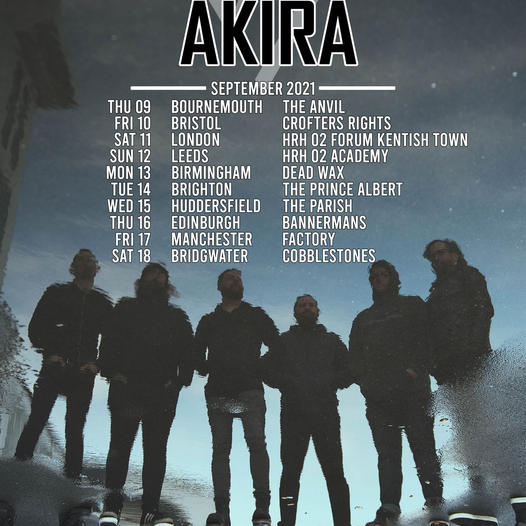