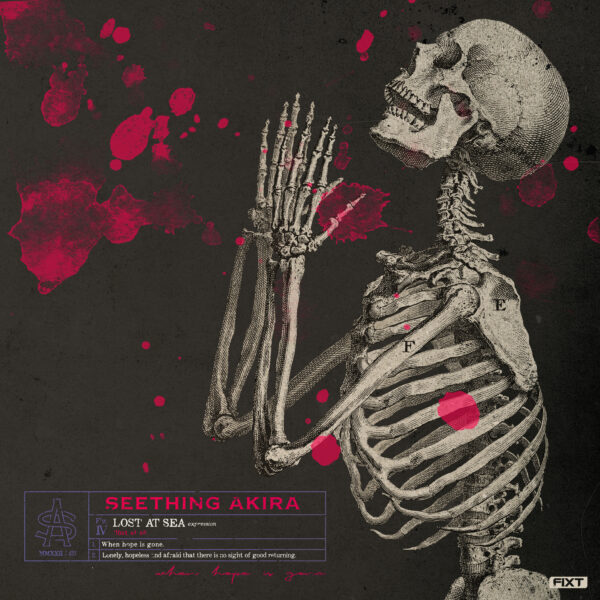 The second chapter within their upcoming third album ‘Nozomi’…

“Lost At Sea” features thought-provoking lyrics, soaring guitar solo sections, steady rhythms, and fuses synths with a dominating vocal performance for a single that puts hope above all else, questioning the current fear-laden status quo all the while, remaining a hard-hitting nu-metal track that personifies everything fans love about the band.

“‘This track evaluates the loneliness when all hope has gone, the fear that comes with the feeling that it may never return,” states Seething Akira. “Whilst without the understanding that it’s happening inside ourselves, oblivious to others knowing.”

Explosive. Bombastic. Defiant. Intense. Seething Akira continues to rock on with their gloriously turbulent nu-metal sound towards their next album. 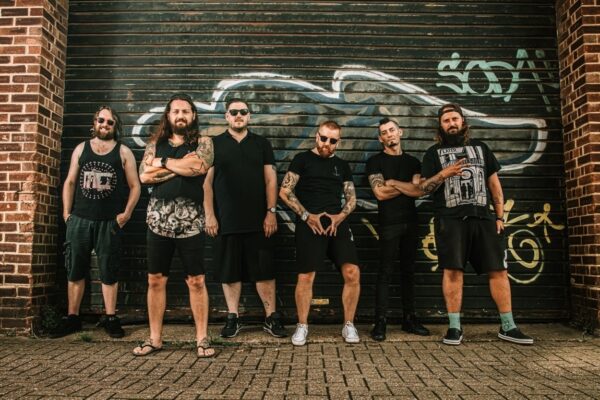 Hot off the editorial success of their last album Dysfunctional Wonderland and with a recent appearance at the Heavy Music Awards 2022, upcoming scheduled appearances at TECH-FEST on July 1st, the Hammerdown Festival on August 6th, and a recently featured single on the hit Meta Quest VR game Smash Drums with, “The Fallen” Seething Akira is not slowing down any time soon. But the question remains, will we be seeing more of the yellow banana shorts?!

“Lost At Sea” is out now from independent multi-genre music label FiXT.

Listen to the track below…