Sepultura broadened its musical horizons with Chaos A.D. and Roots, a pair of acclaimed albums that took the Brazilian band’s hard-rocking sound in bold and exciting new directions. This fall, Rhino will revisit those back-to-back classics with remastered versions that are expanded with rare and unreleased studio and live recordings. 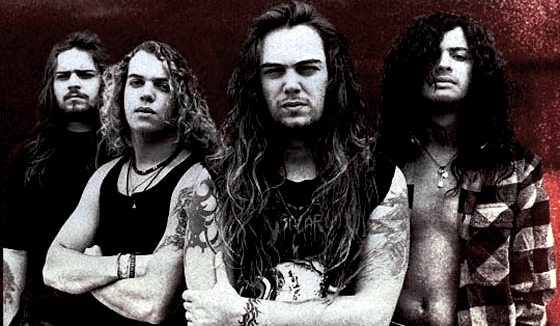 CD And Vinyl Sets Feature Newly Remastered Versions Of The Original Albums Expanded With Rare And Unreleased Studio And Live Recordings. Details below.

One of the most influential acts that instigated a countless wave of bands during the 90’s, spawning the infamous ‘Nu-Metal’ movement. Sepultura carved a very deep groove within the hearts and minds of metal fans the world over. 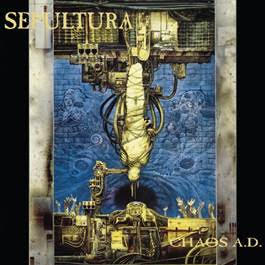 CHAOS A.D.: EXPANDED EDITION includes a newly remastered version of the original album along with 17 bonus tracks. Among the highlights are a cover of Black Sabbath’s “Symptom Of The Universe” that was originally issued as a B-side, plus nine scorching live versions of album tracks like “Territory” and “Biotech Is Godzilla.” Also featured are several unreleased instrumental tracks that the band used during rehearsals for “Clenched Fist” and “Propaganda.”

Three years after Chaos A.D., the band returned with Roots, an album that was deeply influenced by Brazilian rhythms, which were incorporated into tracks like “Itsári” and “Ratamahatta.” Since its release in 1996, the album has sold more than two million copies worldwide. 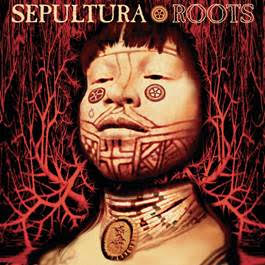 OOTS: EXPANDED EDITION features a newly remastered version of the original album, plus 17 bonus tracks. Standouts include demos for “Dusted” and “Roots Bloody Roots,” instrumental versions of “Dictatorshit” and “Cutthroat,” a version of “Attitude” recorded live at Ozzfest, and the unreleased first take of “Kaiowas.”

Sepultura was founded in 1983 by the brothers Max and Iggor Cavalera with Wagner Lamounier and Jairo Guedes. Paulo Xisto Pinto Jr. joined just a few short months later and in 1987, with the departure of Jairo and addition of guitarist Andreas Kisser, the solid line up of Sepultura was final. The band quickly became an influential force in heavy metal music thanks to its dynamic studio recordings and intense live performances.

The band was in the midst of a creative and commercial peak in 1993 when it released Chaos A.D. with Max Cavalera on vocals & guitar, Andreas Kisser on guitar, Paulo Xisto Pinto Jr on bass and Igor Cavalera on drums.  The record ushered in a more groove-based sound on songs like the singles “Refuse/Resist,” “Territory” and “Slave New World.”

Sepultura has sold nearly 20 million albums worldwide, including more than three million in the United States.

Overdrive spoke with guitarist Andreas Kisser earlier this year about the band’s history, new album and plans for the future. Get the full interview on this link.

Both re-issues will be available from, October 6th from your local record store and online. 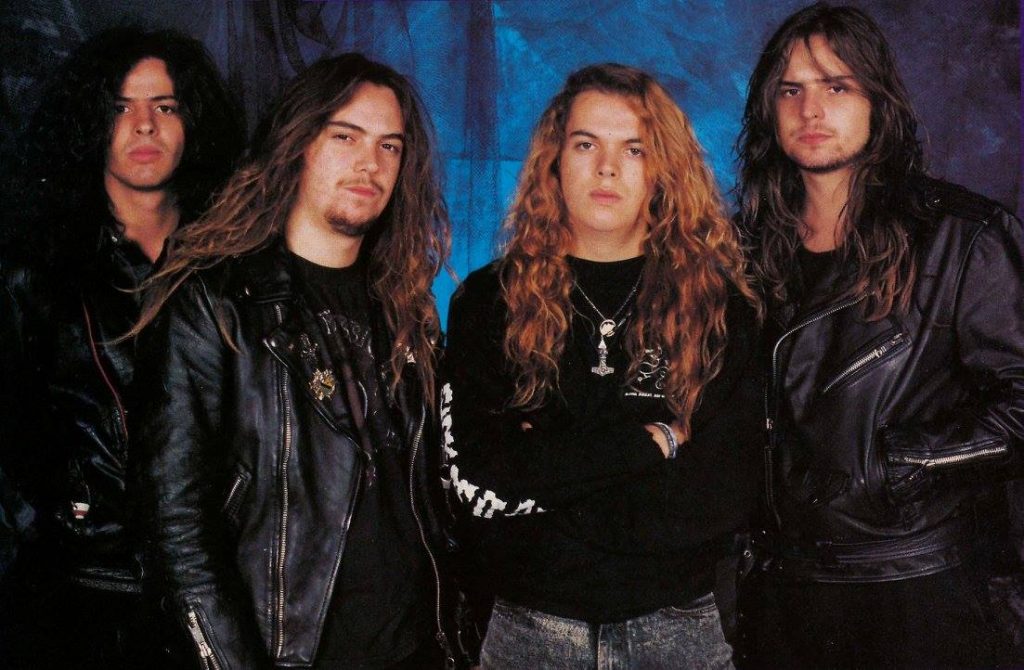