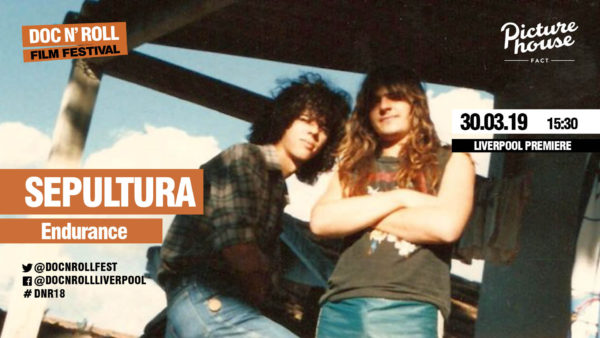 Having been on the road for almost 30 years, founding their own genre and influencing a generation of younger bands along the way, these Brazilians have proved to be a true institution. 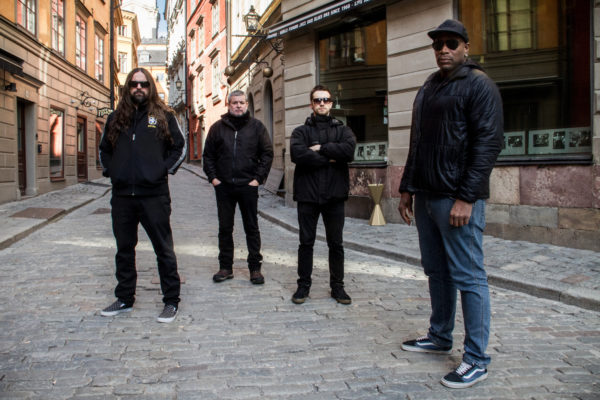 Following the band, as they toured and recorded their last three albums, a time of tension and triumph, director Otavio Juliano serves up the history, myths, conflicts, personnel changes and struggles, allowing us to see them at their most vulnerable and human, as well as icons of heavy metal.

Sepultura are pleased to announce movie screenings around the UK, following on from the premiere in London last November.

Tickets will go on sale approx. 1 month before each screening here.