Arguably one of the most important metal bands of the genres recent history. Sepultura’s influence on what is considered “modern metal” is of paramount importance to an incalculable amount of bands that include, Slipknot, Korn, Lamb of God and much more. Roadrunner Records have confirmed today (December 8th) that the band’ss iconic back catalogue will be re-released as a box set on January, 27th. Get all the details below. 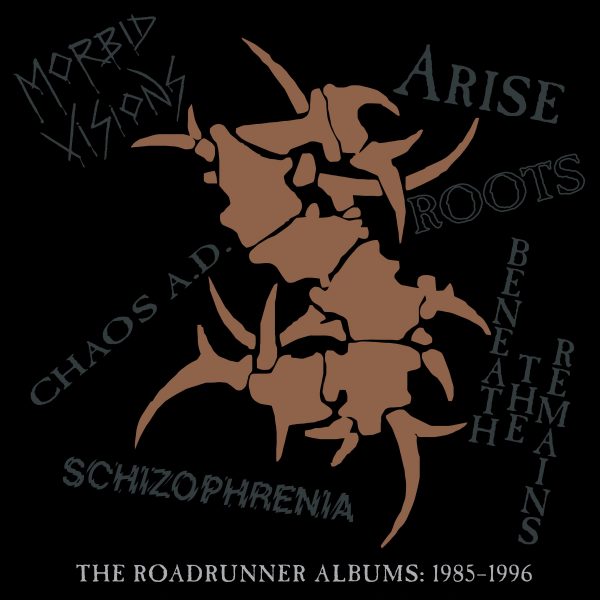 Sepultura recorded a series of albums for Roadrunner Records that had a major influence on heavy metal music throughout the Eighties and Nineties. Founded in Brazil by brothers Max and Igor Cavalera, the band was hailed by fans and critics alike for its ever-evolving sound on a string of classic albums that have sold millions worldwide. 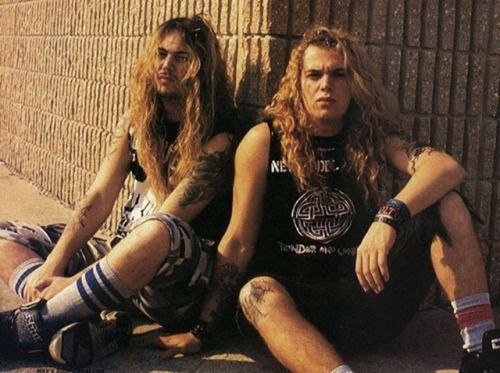 THE ROADRUNNER ALBUMS 1985-1996 will be released on January 27 as a six-CD set. The collection will also be released on vinyl as a six-LP set with each album pressed in a different colour (see below). 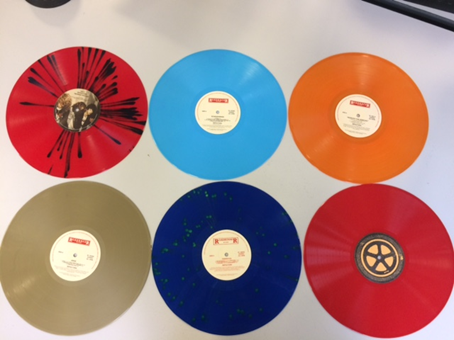 THE ROADRUNNER ALBUMS 1985-1996 retraces the band’s evolution over 11 years with a potent mix of aggression and groove. It begins with the 1985 EP Bestial Devastation. Those five songs would later be reissued as bonus tracks on Sepultura’s full-length debut, Morbid Visions. That album featured the hit “Troops of Doom,” a song that would become a mainstay in the band’s live shows for years to come.

Guitarist Andreas Kisser joined bassist Paulo Jr. and the Cavalera brothers on 1987’s Schizophrenia, an album that added thrash metal to the band’s black metal roots. Those sounds crystallised on the next album, Beneath the Remains, which is regarded today as a thrash metal classic. The string of strong albums continued in 1991 with Arise. It includes the fan favourite “Dead Embryonic Cells” and has been certified platinum based on worldwide sales.

On the final two albums included in THE ROADRUNNER ALBUMS 1985-1996, Sepultura emphasised rhythmic exploration. With 1993’s Chaos A.D., the group embraced groove metal, especially on the first single, “Refuse/Resist.” On Roots, Sepultura was deeply influenced by Brazilian rhythms, incorporating them into signature tracks like “Itsári” and “Ratamahatta.” Since its release in 1996, the album has sold more than two million copies worldwide.