Brazilian heavy metal icons, SEPULTURA, will unleash their upcoming studio album, Machine Messiah, on January 13th through Nuclear Blast before they head out on the road with Kreator, Soilwork and Aborted in February. 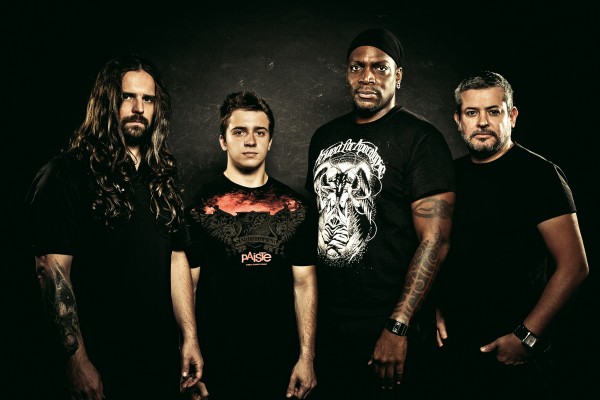 The band recently unveiled their second track-by-track trailer! Learn about the last five songs on the new record via the video below:

Check out the first track-by-track here:

As announced on Overdrive last year, Sepultura will be performing in Ireland alongside the mighty Kreator, Soilwork and Aborted on March 1st in Dublin’s Vicar Street. For more information please visit DME Promotions for updates. Tickets are on sale now through Ticketmaster and Sound Cellar. Click on the artwork below for the official event. 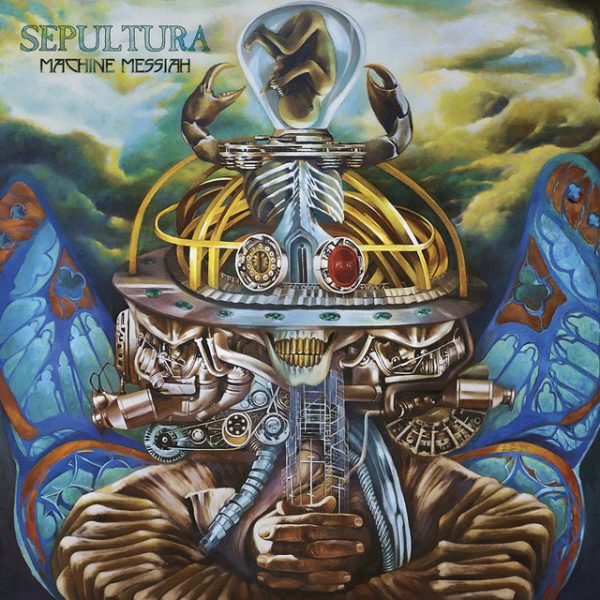