Hot on the heels of current single, Soundgarden cover “The Day I Tried To Live” clambering up the US radio charts, acclaimed rock group Sevendust are releasing the first original song from their upcoming album ‘Blood & Stone’. 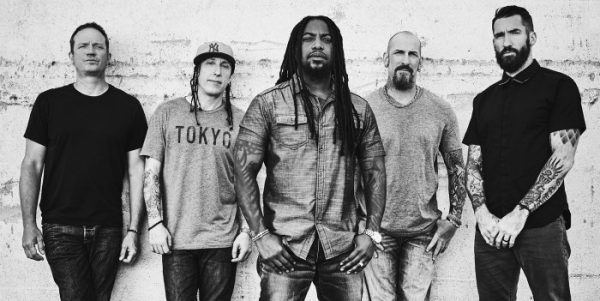 “Blood From A Stone” is quintessential Sevendust filled with driving riffs from guitarists Clint Lowery and John Connolly, pulsating rhythms from bassist Vince Hornsby and drummer Morgan Rose, and captivating vocals delivered as only Lajon Witherspoon can.

“Blood From A Stone was inspired by the endurance and threshold of our band, the wins and the losses, the good and bad years. That we have more to give, more to say and we pull that out of each other,” explains guitarist Clint Lowery.

Blood & Stone, the band’s 13th studio album, is scheduled for release on October 23rd via Rise Records (the second for the band on the label). The latest release also marks a return for the band with producer Michael “Elvis” Baskette, known for his work with Alter Bridge, Tremonti, Slash, and others.

‘Blood & Stone‘ is available for pre-order in various configurations at this link, including a number of very limited vinyl colour options (see images below). A limited number of signed CDs will also be available from EMP.

The tracklisting for Blood & Stone is: 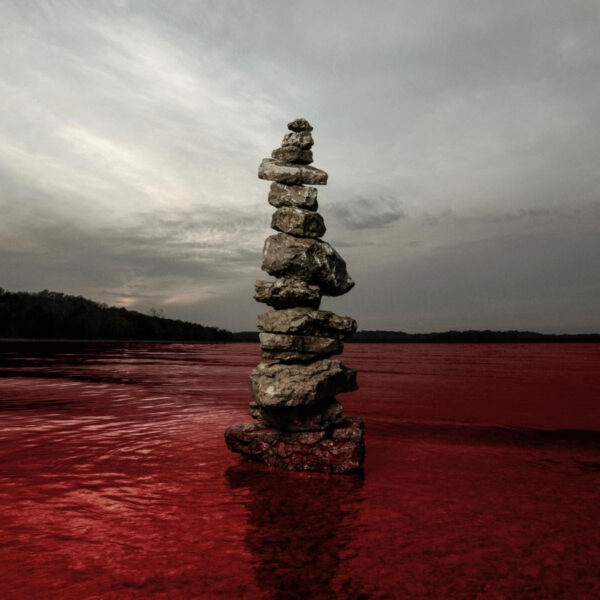