Four legendary Sex Pistols’ warts an all concerts collected together for the first time. Includes the Lesser Free Trade Hall show – celebrating its 40th anniversary. Get all the details below.. 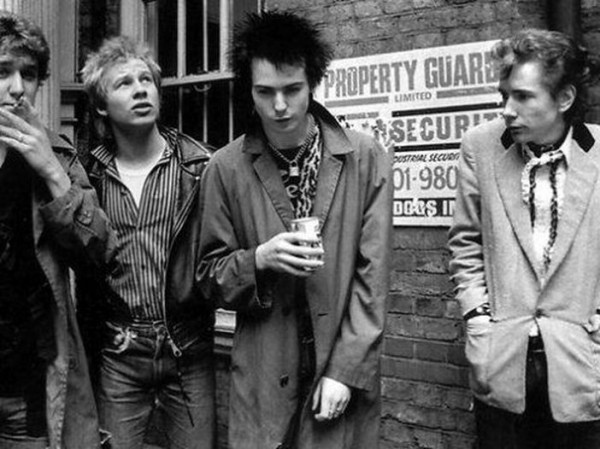 On 19th August Universal Music Group will release 4CD and 4LP sets of Sex Pistols – Live ’76. The collection comprises four revolutionary live recordings – all officially sanctioned by the Sex Pistols and professionally mastered at Abbey Road Studios and released in full for the first time.

A limited amount of the 4CD & 4LP sets will include a signed insert available to pre-order exclusively here from the: Official store link here. 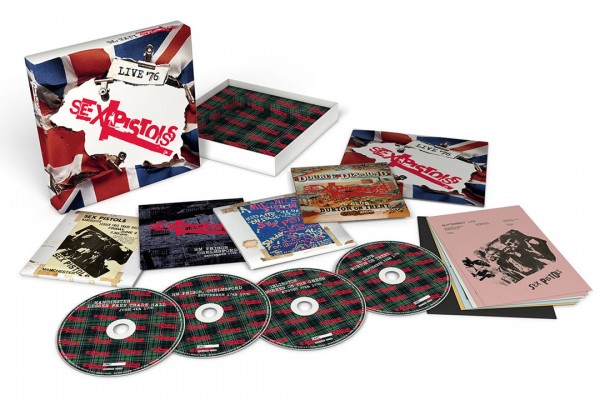 Disc one features the truly legendary Lesser Free Trade Hall, Manchester concert, which took place on 4th June, 1976, arguably one of the most important music concerts ever. Set up by Pete Shelley and Howard Devoto (who were inspired to form Buzzcocks after travelling to Welwyn Garden City to watch the Pistols), the show was witnessed by people including future Joy Division/New Order members, Morrissey, Mark E. Smith (The Fall) and Tony Wilson, the concert changed the course of music history, with the Pistols inspiring a generation of musical mavericks.

Closer to the band’s London roots, the second disc comprises the ‘Midnight Special’ concert, which was recorded on 29th August, 1976 at Screen on the Green, Islington – More widely known for its cult cinema screenings. This famous gig saw the Pistols supported by The Clash and Buzzcocks. Legend has it that journalists and record company staff attempting to gain entry were reported to have been barred entry.

Disc three is the live show that took place at Chelmsford Maximum Security Prison on 17th September 1976. Of the four recordings that make up this collection, this was the only one ‘officially’ recorded on 4 track ¼ inch tape, by the band’s live soun-dman Dave Goodman. Reportedly the idea of the band’s manager Malcolm McLaren, who claimed it was part of his strategy to have the band play more interesting, unusual non rock ‘n’ roll places, no doubt in an attempt to create controversy. John ‘Rotten’ Lydon rose to the occasion by being his provocative best, as can be heard on the between songs banter.

The collection is completed with a concert that originally made its way around as a fans bootleg, recorded on 25th September – 1976: 76 Club, Burton on Trent. Officially released in full for the first time.

Sex Pistols – Live ’76 is the first time all four of these concerts have been collected together in sequence. It will be available on 4CD and 4LP sets (as well as digital download). It features related photographs and an original facsimile Sex Pistols Glitterbest press kit from the era. 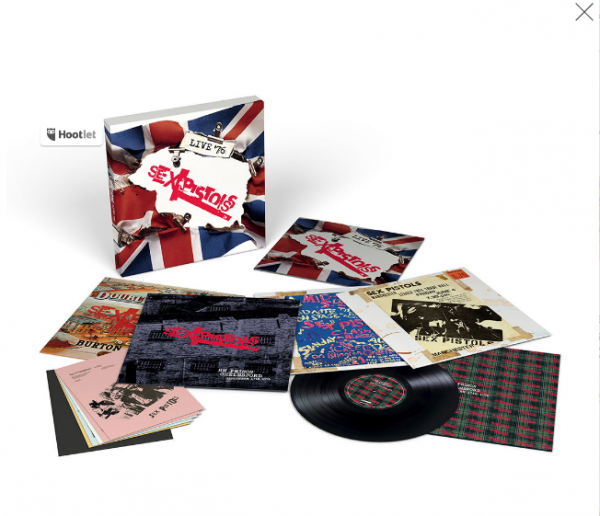 The Sex Pistols are one of the most important British bands ever. Although they remain the band that defined punk (a term they still reject), they were also a great band who made great records. Considering they only released one album and four singles, their influence and legacy has reached every corner of the planet. Contrary to the myth of them not being able to play, they were fantastic rock’n’roll musicians, fronted by one of the most unique and distinctive-sounding frontmen ever, not to mention one of the most inspiring and greatest lyricists.