Ahead of the band’s forthcoming headline tour, SikTh, have revealed a new video for the song “The Aura” from their recently released new album The Future In Whose Eyes? 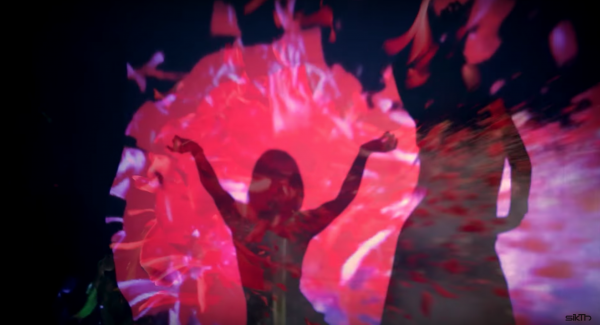 The new clip, already confirmed as Scuzz TV’s Spankin’ New Video Of The Week, was directed by SikTh’s own Mikee W Goodman.

Talking about the video’s concept:

“The Aura” was initially lyrically inspired by a day I spent with a magical being. It then spiralled into dreamscape memories and reflections. I tried to bring this out in the music video. The shadows of dancers appear now and then which is a direct link to the chorus lyrics. The rest of the story is told through one actress playing the flower being role. All this is intercut with band footage. “

After a busy summer festival season, SikTh are currently in rehearsals gearing up for their December UK & Ireland headline tour, which will see them play an extended set at London’s Koko on Friday 8th December as they play their classic Death Of A Dead Day album in its entirety as well new fan favourites from The Future In Whose Eyes? They’ll be accompanied by Devil Sold His Soul and Press To Meco (except in Belfast & Dublin).

SikTh will be performing two show’s in Ireland next month as part of their headline tour. Catch them in Belfast’s, Empire Music Hall on December 13th and Dublin’s Bowery on December 14th with support from 7.5 Tonnes of Beard and Dead Label.

Tickets are on sale now via Tickets.ie (Dublin) and Ticketmaster (N. Ireland). Please visit this link for more information.

On Friday 1st December a brand new deluxe digital edition of The Future In Whose Eyes? will be released. This new version features the addition of 6 exclusive bonus tracks including three live tracks recorded at 2017’s Arctangent Festival, two re-imagined tracks from the original album plus an instrumental track; as well as alternative cover artwork see below: 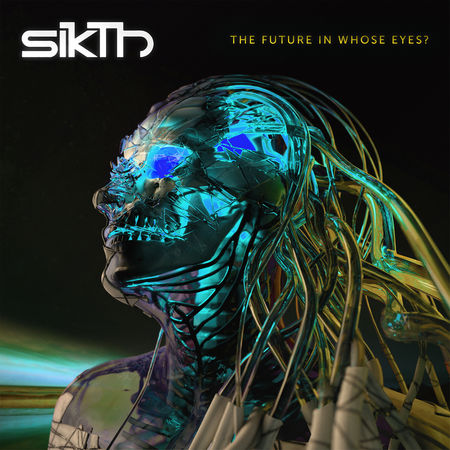 SikTh’s Dan Weller curated the new tracks and explains how it all came together – “I had so much fun making the re-imagined tracks; I make lots of electronic music, so it was great to be able to bring that into the world of SikTh.

As a starting point, I took existing vocal lines from the album tracks and started to build around them. I tried to make beats that combined the recordings of Dan ‘Loord’ Foord but also include a lot of new elements.  I think my favourite must be the new version of ‘Golden Cufflinks’, This track really spooks me out!  I was really inspired by Mikee’s lyric “hear the rattling of the carriages”  like they were ghost trains. So, I sampled some and built a really creepy track around them. I love dark synth chord progressions.

The new live tracks were recorded at Arctangent Festival this summer, it was such a brilliant day – we’re in the middle of nowhere, mud everywhere. SikTh were headlining the second stage and it was crazy; the tent was completely packed which gave our show a really intense atmosphere. It is a challenge to mix live recordings, but I’ve done a bunch of bands before, so I knew the challenge that lay ahead but I think the results sound cool and capture the vibe in the room … though, to be honest I wish maybe I’d had one or two fewer vodkas pre-stage! 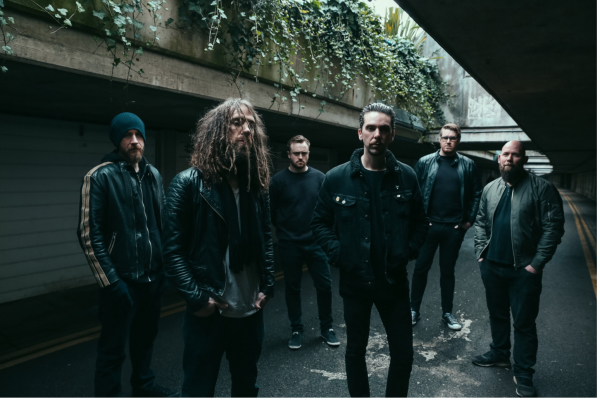