Having recently taken part in this year’s Irish Bloodstock Metal 2 The Masses campaign, Clonmel’s SIXTH EXTINCTION are a band that show all the signs of bursting out of the flourishing Irish metal scene to an international audience and here’s why. 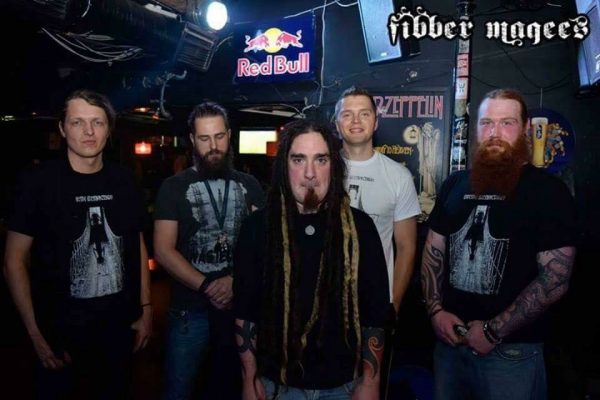 Taking elements from a multitude of genres and bastardising them into a fierce animal with the ability to crush bones from 200 yards! That’s what SIXTH EXTINCTION are all about and we urge you to check em’ out!

Having witnessed them take rupture the foundations of Dublin’s iconic Fibber Magees recently, there is no doubt that this five-piece have what it takes to rise above the already explosive Irish metal scene and join the likes of The Devil Wants Her Swagger Back, Words That Burn, Dead Label and many others, who have pure dedication to their music pumping through their collective veins.

Formed in 2013 by drummer Grzegorz Skowroński and guitarist Dave Fogarty, Sixth Extinction originally had far more of a death metal influence when they first set out. During the recording of our debut EP, the band ended up parting ways with the original singer and bassist, with vocalist Liam Ryan coming on board to complete the band’s debut EP.

The EP ‘Emerge and See‘ can now be downloaded from this link. 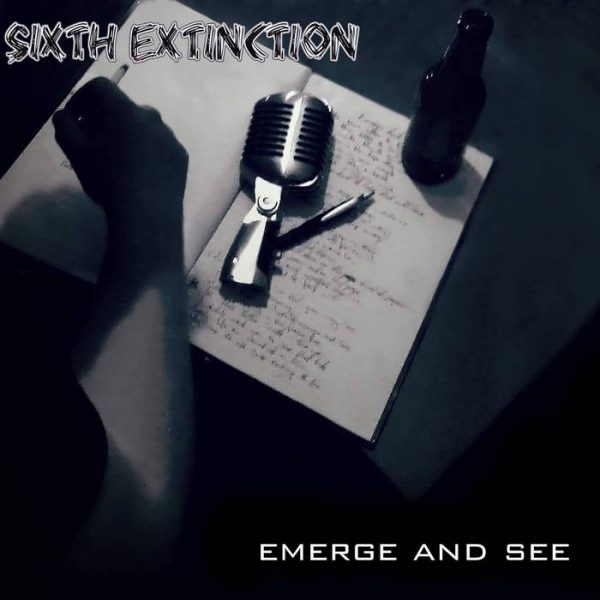 Between gigs around the country with bands such as Words that burn , Hedfuzy, Xerosun, The Devil Wants Her Swagger Back, Zhora, Svent Kant and Jenova, the guys began the process of writing for their debut album, however they realised they wanted to pursue a more groove/melodic direction that was more suited to Liam’s voice , the single “Vivid Black” was recorded at “Gaff Studios” in Tipperary, where Emerge and See was recorded and the single/vid was released in December 2016 which you can check out below.

In May 2017 we will be headed to Antfarm Studios in Aarhus, Denmark with acclaimed producer Tue Madsen who’s recent credits include Meshuggah and Babymetal.

For more information on SIXTH EXTINCTION, please visit this location. 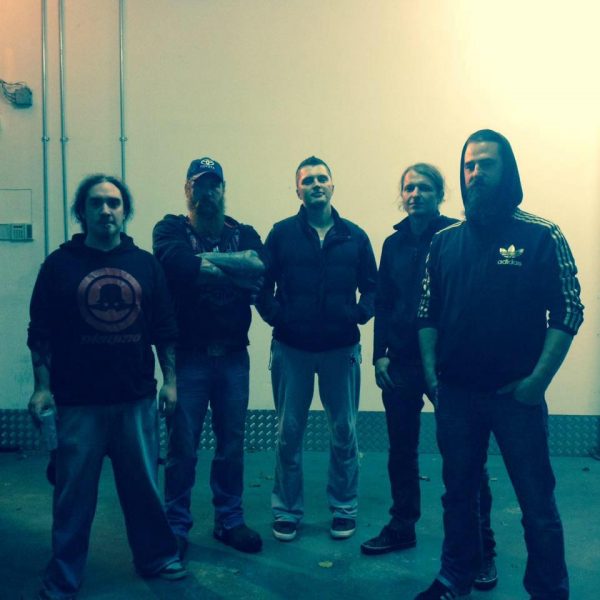