Rock luminaries SIXX:A.M. announce the release of their fifth studio album Vol. 2, Prayers For The Blessed, out November 18 via Eleven Seven Music. The album will be available for pre-order, beginning October 14th. 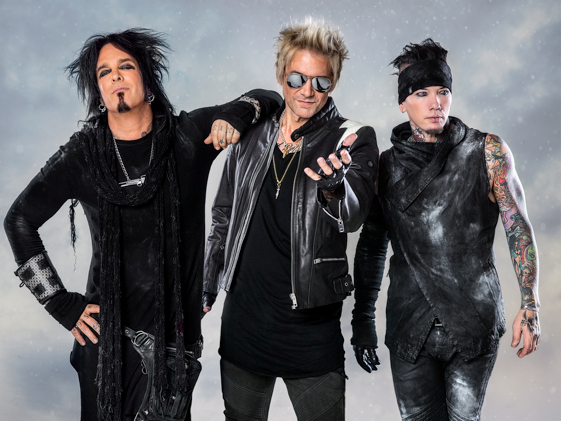 Written and recorded at the same time as Vol. 1, Prayers For The Damned, released earlier this year, the album acts as a companion piece to the first chapter while simultaneously elevating the band’s sound in every area. Fans can sample songs from the album NOW via the album teaser below:

From the outsider anthem “We Will Not Go Quietly” to the operatic show stopper “Maybe It’s Time” and groove-driven, radio-ready rocker “That’s Gonna Leave A Scar,” Prayers For The Blessed displays the many sides of Sixx:A.M.’s sound, something that the band was able to develop by ramping up the amount of time they spent out on the road—full track listing enclosed. “We really found ourselves onstage and it’s influencing the way we write,” says Nikki Sixx. “We started focusing on our music not only as songwriters and lyricists but also stayed conscious of what would transfer over live to the audience.”

Touring three continents this year, Sixx:A.M. are excited to bring their music in front of audiences globally and perform the songs from Prayers For The Blessed. Taking their shows beyond the performance, the band made the announcement of Prayers For The Blessed during the first stop of their Canadian tour in Abbotsford, BC and shot the video for “We Will Not Go Quietly” off the new album with iconic director, Wayne Isham, during their show in Edmonton, AB on Saturday, September 17. 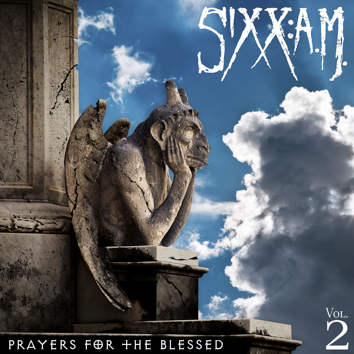 Formed in Los Angeles in 2007, Sixx:A.M.’s mission has remained steadfast: to provide the masses with iconic, hard rock that boasts unrivaled musicianship. Comprised of vocalist and producer James Michael, guitarist Dj Ashba, and bassist Nikki Sixx, the band has sold over 1 million albums globally of their four previously released studio albums; The Heroin Diaries Soundtrack (2007), This Is Gonna Hurt (2011), Modern Vintage (2014), and Vol. 1, Prayers for the Damned (2016). Prayers For The Blessed is the second installment of their 2016 double album. For more information on the upcoming release, tour date’s and the band, click here.

PRAYERS FOR THE BLESSED Track Listing: 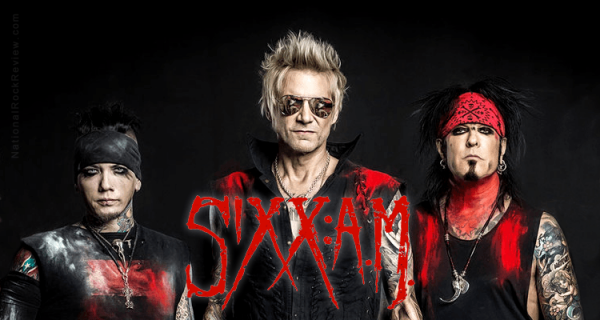