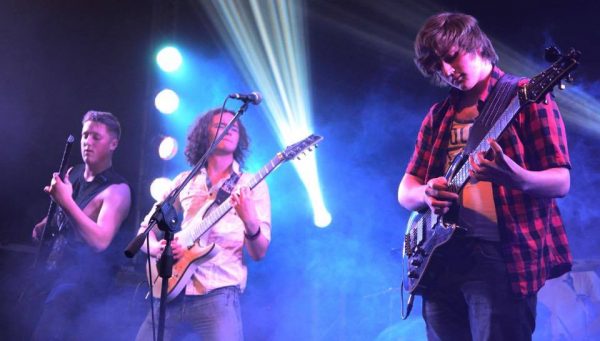 Set for release on October 17th, bassist Dan Woodhead said this of the track: “The track is about falling for someone who is clearly bad news, but it just can’t be helped and running back into a bad situation feels like the only option. Being so frustrated one moment then completely besotted. Hence the more aggressive verses and the sweeter chorus.”

The track can be heard here: 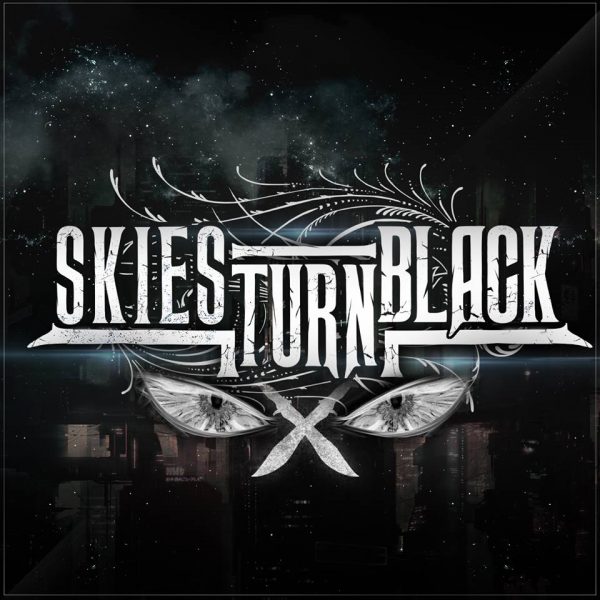 Skies Turn Black formed in 2011, since then they have supported international touring acts such as Malefice, EYE, Double Experience, and New Device. After a few lineup changes and arrival of the new bass player, Skies Turn Black are basing themselves in Huddersfield, but venturing to Leeds, Manchester, Bolton, Hull and Liverpool on a regular basis.

Following on from the release of their debut EP in 2015, the band are currently busying themselves preparing for the release of their new album and playing regularly throughout the UK. With a killer sound and the chops to back it up, Skies Turn Black have what it takes to go to the next level. Keep an eye on these guys.