Ragga rock legends Skindred are proud to announce the first teaser for the track ‘Machine’ ahead of their forthcoming UK ‘Start the Machine Tour’. ‘Machine’ will be the first single from the band’s upcoming album titled ‘Big Tings’ due out on April 27th, 2018 on Napalm Records. 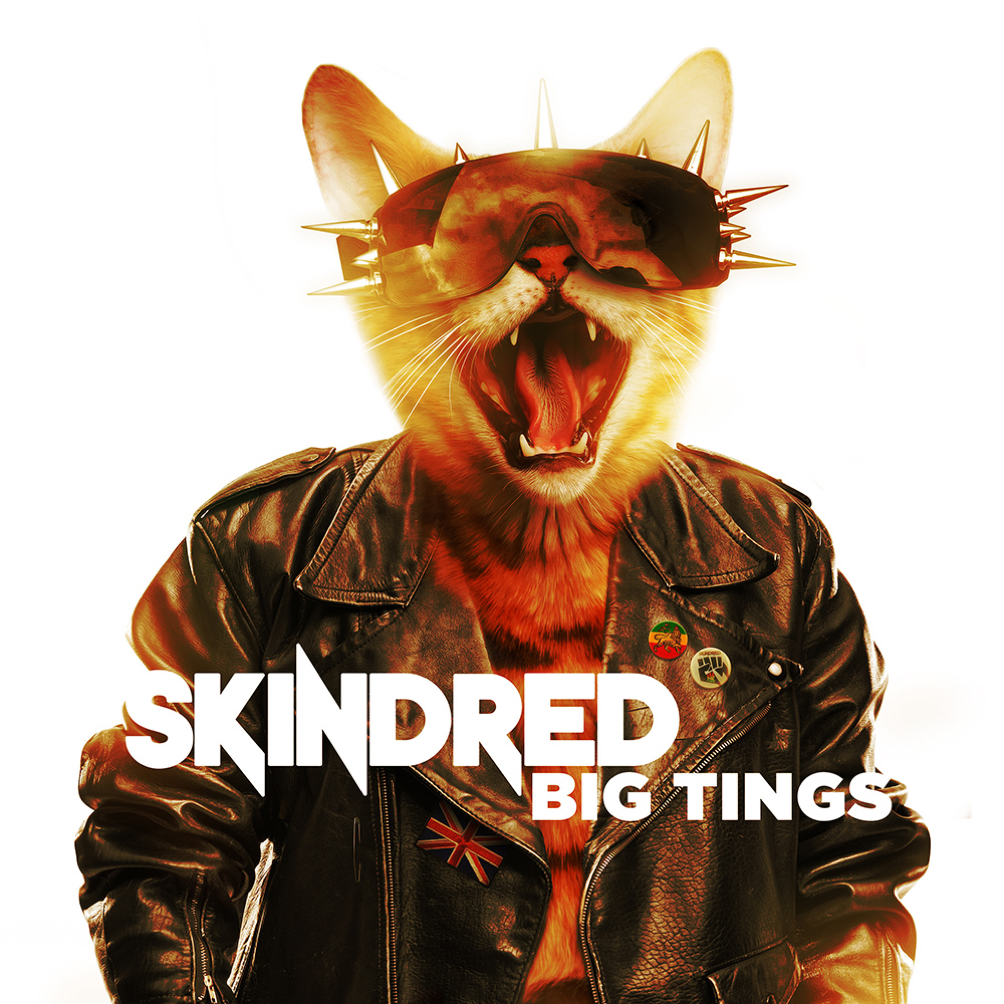 The band’s first album appetizer ‘Machine‘ has already been used as both the intro and outro theme to AC/DC frontman Brian Johnson’s TV show ‘Cars that Rock’ Worldwide and features Reef frontman Gary Stringer lining up alongside the band’s own Benji Webbe on co-vocals and if that is not enough the single also features Motorhead/Bastard Sons guitarist Phil Campbell taking the honours on the guitar solo too!

Skindred along with Producer James Loughrey and Engineer Lee Slater are currently putting the finishing touches to what will be the bands’ seventh studio album and could not be more excited about it. 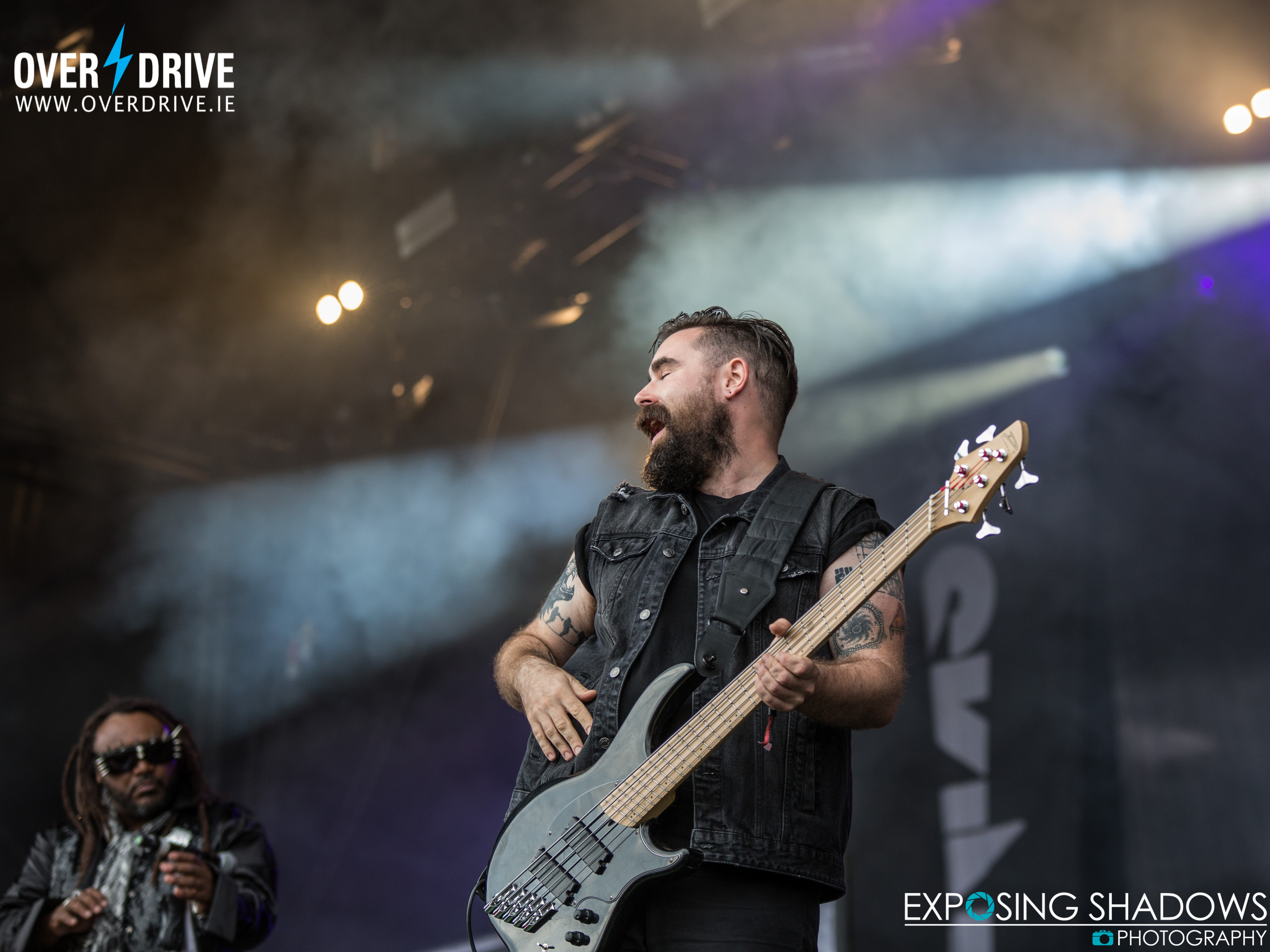 Says Skindred Guitarist Mikey Demus: The name hopefully says it all, you can expect some seriously Big Tings from Skindred on our next record. We’ve thrown away the rulebook and pushed ourselves harder than ever to create the biggest, baddest, and most banging songs we could muster. We can’t wait to start unleashing this new stuff on the world, so prepare yourselves for some Big Tings!

Roaring and pounding, the follow-up to 2015`s Volume is a magnificent beast churning out heavy, distortion-laden riff punches melting into vocalist Benji Webbe`s frenzied rapping. Explosive metal and punk material rubs shoulders with smooth melodies – and of course, Skindred wouldn`t leave us on the dancefloor without a hefty helping of their trademark Godzilla-esquely huge choruses.

Catch Skindred and their infamous Newport helicopter action live on a full U.K. tour in April 2018 with special guests CKY: 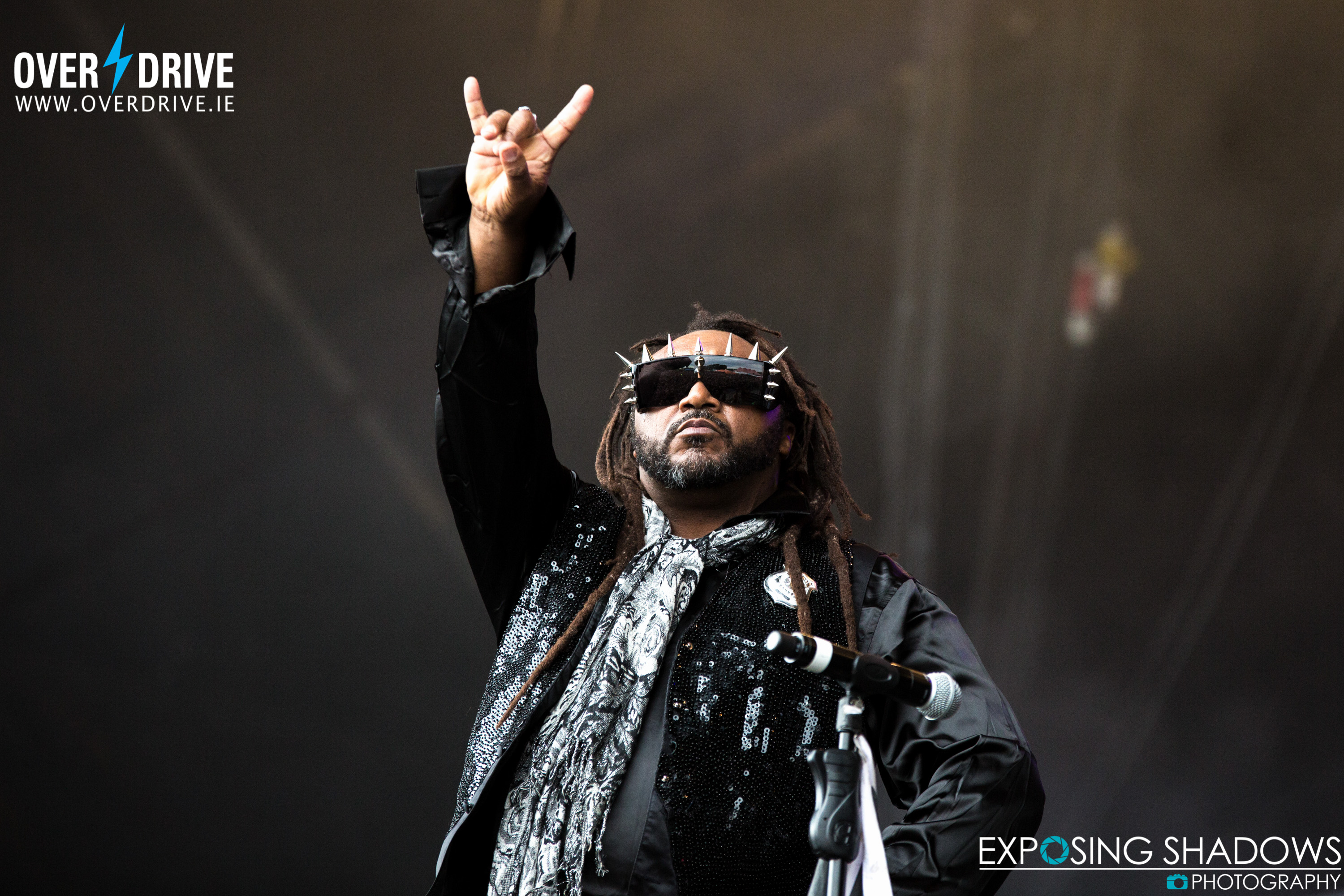