Chicago’s doom metal finest, THE SKULL, have unveiled the dates for their extensive UK and European tour in November. In support of their latest album released via Tee Pee Records, the ‘For Those Which Are Asleep’ tour, sees the band kicking things off in the UK, before heading to mainland Europe. 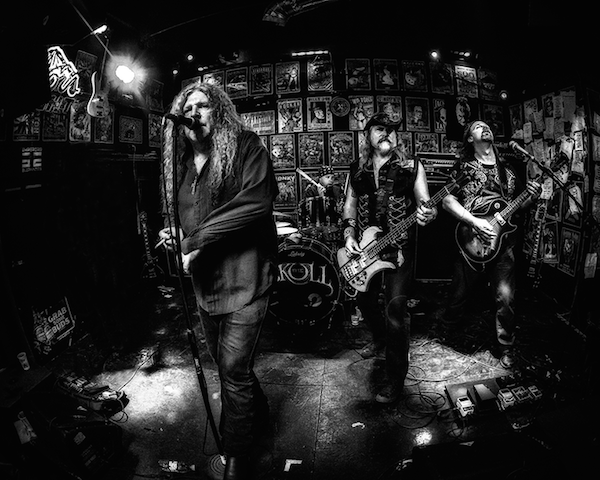 In advance of the tour, THE SKULL has announced the addition of Brian Dixon as the band’s fill-in touring drummer. Dixon, former drummer of Cathedral, has been recruited to take over from Sean Saley (Pentagram) for the duration of the tour.

Check out the bands 2014 release For Those Which Are Asleep in full below.

Dixon comments:
“I first saw Trouble at the London Marquee club in 1990 and then Cathedral toured the US with them in 1996. It’s an honour to be asked by Eric and Ron to do this tour with them all of these years later! I was blown away by THE SKULL record from the moment I heard it, so I’m really excited about getting to play those songs live on tour throughout Europe in November.” 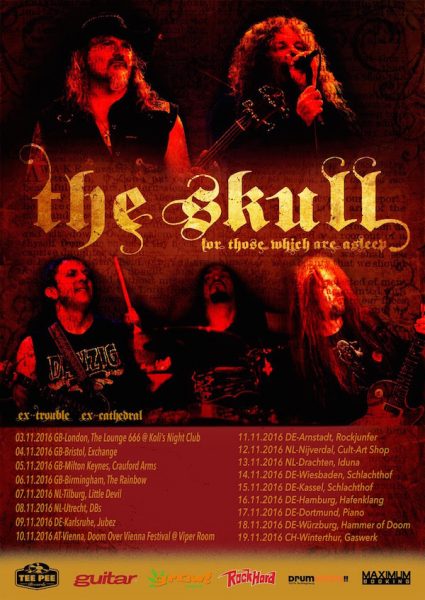 For Those Which Are Asleep UK and European Tour Dates:
Presented by Rock Hard Magazine, Guitar Magazine, DrumHeads Magazine, & Grow! 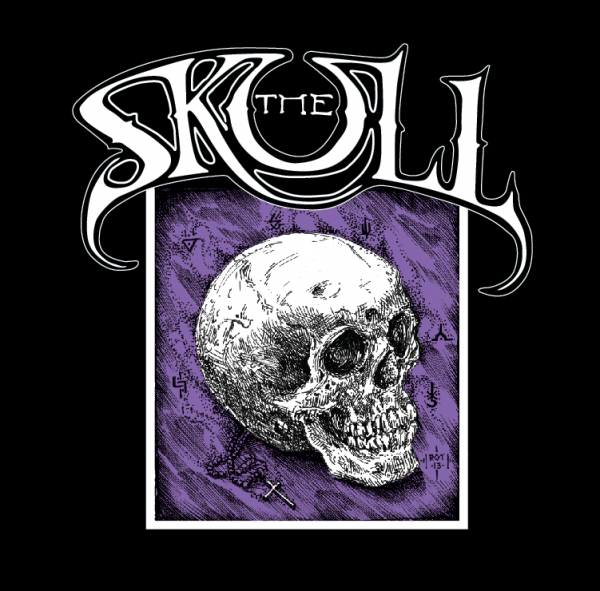