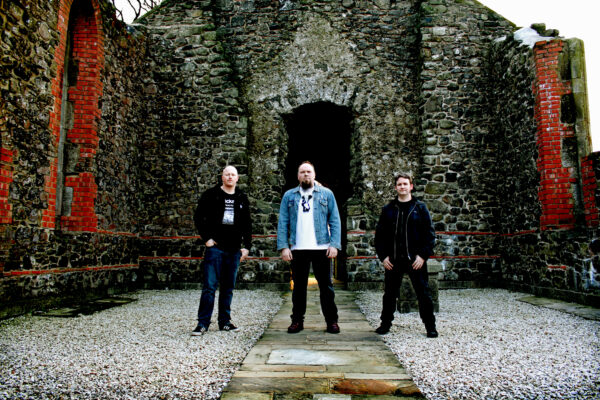 The new single sees the band launching thick heavy riffs into the atmosphere with a steady driving doom-inspired force behind them.

“‘Knifed on the Beach’ is a stab our current political leadership, their inability to achieve anything meaningful for the people and the constant disappointment we all feel every time they fall when the finish line is in sight. It’s frustration, anger, and a warning. Play it loud to your local representatives. Not that they’ll listen anyway!!!”

‘Knifed On The Beach‘ features on the bands forthcoming new album ‘Simple Beasts‘ which is due via The Distortion Project and Code 7 Distribution on August 19th.

Comments’ bassist Gareth Ruddock: “Simple Beasts represents us in every way! We are extremely proud of this album, and we look forward to finally letting it loose upon the world. The songs are inspired by our current times and the pressures of social media on our collective psyche. The album is rant at everything that has angered and frustrated us about the last two years. It’s a release. Enjoy.”

Knifed On The Beach 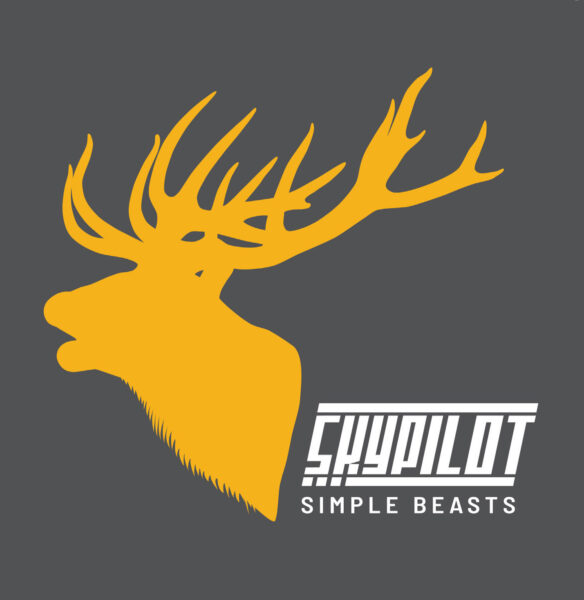