Thrash legends, Slayer continue their swan song touring commitments with a long list of milestone shows, one of which will be headlining Finland’s annual Tuska Metal Fest!

The first confirmed headliner for Tuska 2019 will be none other than the mighty Slayer, who are currently laying waste to areas on their farewell tour.

Founded in California in the early ’80s, Slayer has become one of the most iconic bands of all time, whose repertoire includes timeless classics such as Reign In Blood, Angel Of Death and Seasons In The Abyss, to name a few.

Slayer’s Tuska show will be their final show on Finnish soil. 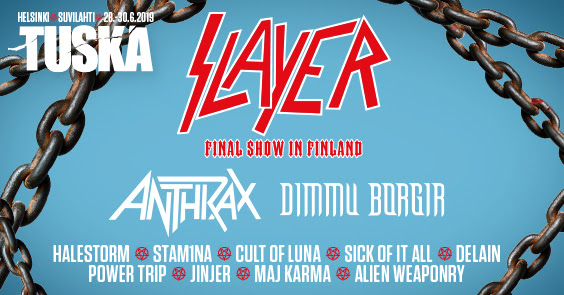 More bands, other ticket categories, VIP-tickets and prices will be announced later. 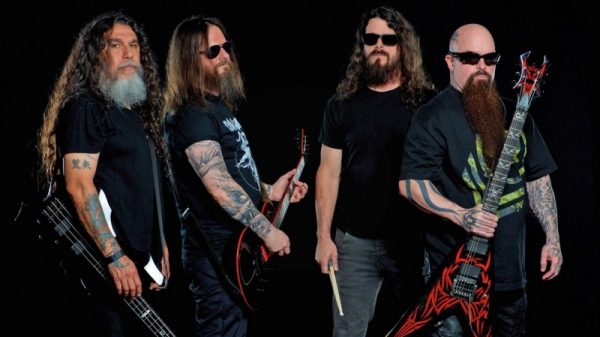