As the metal world prepares for the beginning of the end for the mighty Slayer, the band have been working on a docu-series, looking back on the last 37, neck-breaking years. Get stuck into Episode 2 right here on Overdrive. 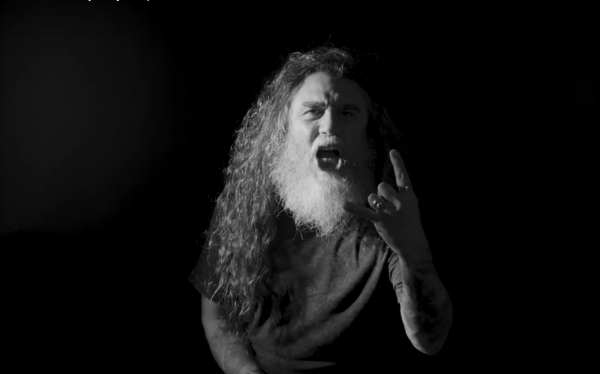 In this new episode, Tom Araya and Kerry King talk about SLAYER’s earliest shows, especially the band’s very first show as Slayer: how nervous they were, the home-made flash pots that just didn’t quite work the way they had intended, and more.

The clip contains not only vintage live footage of the band but the band-made flyers that promoted some of their first shows. In these early days, SLAYER toured the country in Araya’s Camaro and a U-Haul trailer, a far cry from the way they tour today.

Check it out via the video stream below; 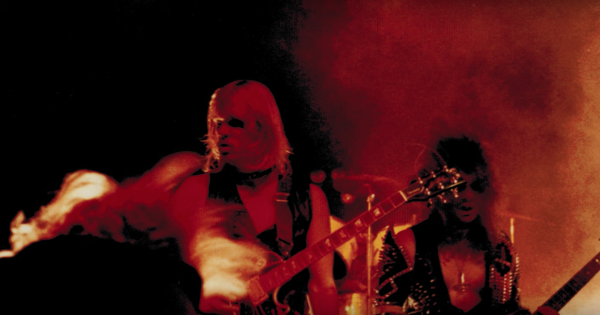 To recap, you can also watch Episode 1 of the series below;

On January 22, SLAYER announced that the band will do one final world tour to say goodbye and thank the fans for more than three decades of great times, and then move on. With support from Lamb of God, Anthrax, Behemoth and Testament, SLAYER‘s North American first leg dates start on May 10 in San Diego, CA. Lamb of God, Anthrax, Testament and Napalm Death will support SLAYER on Leg Two. All announced dates are below. 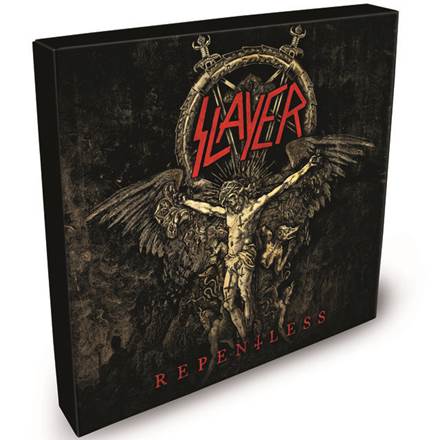