Taylor offers another slice from his debut solo effort. Get up and close with ‘Hwy 666’ below… 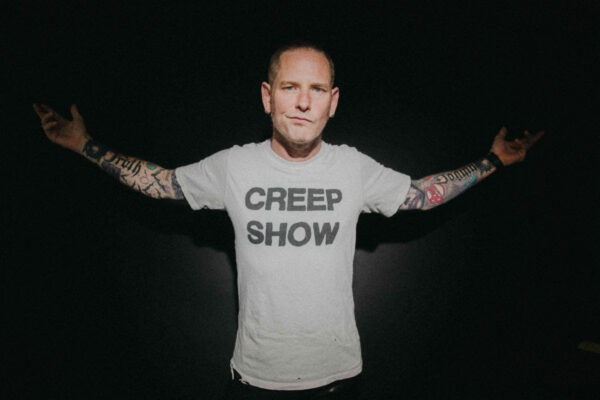 The song blurs the boundaries between outlaw country, punk and hard rock, complete with self-described “cinematic storytelling and a soaring hook”.

Taylor recently released the official music video for his single Black Eyes Blue, which has entered the US Top 10 at Active Rock Radio after surpassing previous first-week chart positions from both Slipknot and Stone Sour.

Check out the new single/video below…

The video for CMFT Must Be Stopped [feat. Tech N9ne & Kid Bookie] has also racked up 2.8 million YouTube views for its star-studded music video, which you can watch at the link below. Both songs are available on all streaming platforms.

The album tracks illuminate the broad spectrum of this fiery and fearless rock ‘n’ roll opus, as Taylor touches on lifelong influences ranging from hard rock to classic rock, punk rock to hip-hop. CMFT has been a long time coming for Taylor, with newly written tracks alongside some dating back to his teens. 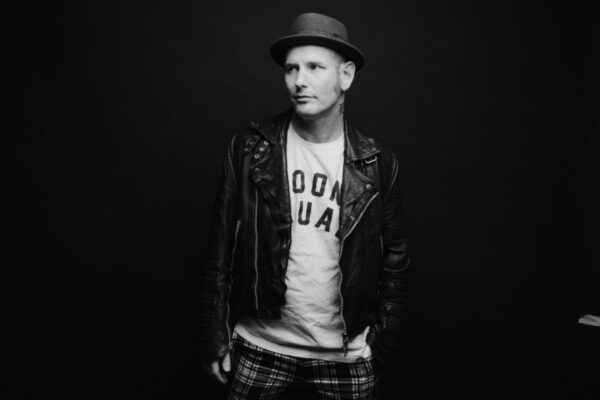