SLIPKNOT have announced a 10th Anniversary Edition of their RIAA platinum certified milestone LP, ‘All Hope Is Gone’. 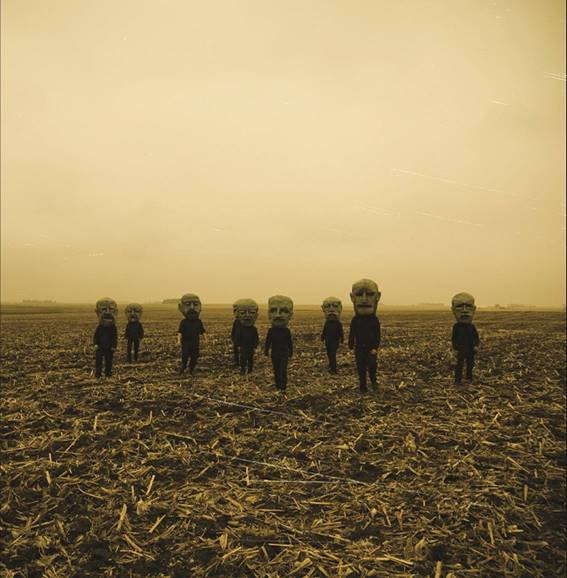 Pre-orders for the 10th Anniversary Edition album and merchandise packages are available today at this location, with a release date of December 7, 2018.

(sic)
Eyeless
Wait and Bleed
Get This
Before I Forget
The Blister Exists
Dead Memories
Left Behind
Disasterpiece
Purity
Everything Ends
Psychosocial
Duality
People = Shit
Surfacing
Spit It Out
All Hope Is Gone stands as SLIPKNOT’s first album to debut at #1 on the Billboard Top 200 chart, and quickly achieved RIAA Platinum sales certification. The album features some of the band’s most iconic tracks, including “Psychosocial“, “Dead Memories,” and “Snuff.”

A landmark release among fans, the album’s global impact and popularity also marked several turning points for the band, collectively adding to the immense gravity of the All Hope Is Gone album and cycle.

On Halloween SLIPKNOT surprised fans around the world with the release of their brand new track, “All Out Life.” Joined by an official music video directed by M. Shawn Crahan, “All Out Life” made a stunning global impact.

The official video – which has amassed over 11 million views – trended at #9 worldwide on YouTube upon release, racking up 4 million views in 24hrs while the song reached #3 on the iTunes songs chart and trended worldwide on Twitter. “All Out Life” is available now at all Digital Service Providers.

SLIPKNOT recently announced a historic hometown performance at the Iowa State Fair set for August 10, 2019. The momentous show will follow a summer of headlining and mainstage festival dates in the United Kingdom and Europe (see attached itinerary). SLIPKNOT’s presence onstage has become the stuff of legend, and these performances will not disappoint. For tickets and more information, visit this link. 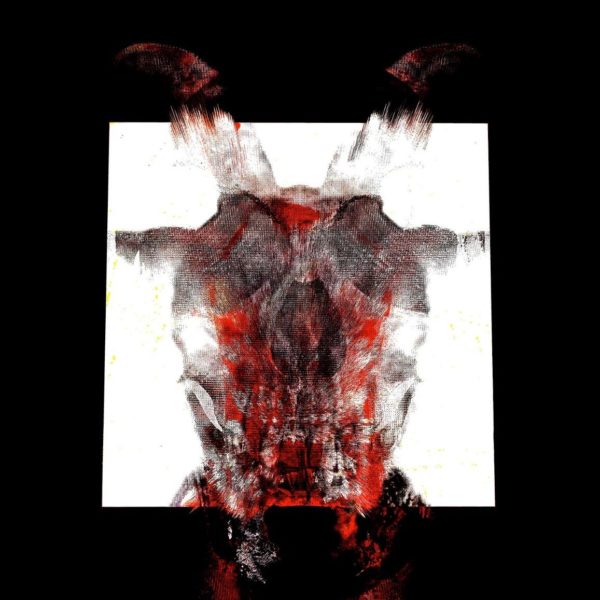