SLIPKNOT ‘WE ARE NOT YOUR KIND’ LIMITED RED VINYL, EXCLUSIVE TO GOLDEN DISCS.


Ireland’s Golden Discs are offering an exclusive double red vinyl pressing of Slipknot’s new studio album and you can pre-order it NOW!

SLIPKNOT’s long-awaited sixth album WE ARE NOT YOUR KIND, will be released August 9th on Roadrunner Records and was produced by Slipknot and Greg Fidelman.

Guitarist Jim Root noted, “This is most time we’ve had to write a record, and work stuff out together. One of my inspirations this time around was those artists that recorded full length albums – not just songs. While the industry is moving toward singles, Slipknot wanted to make an album experience, front to back.”

Get your hands on this exclusive double red vinyl while stocks last. You can pre-order here. Official release date August 9th. 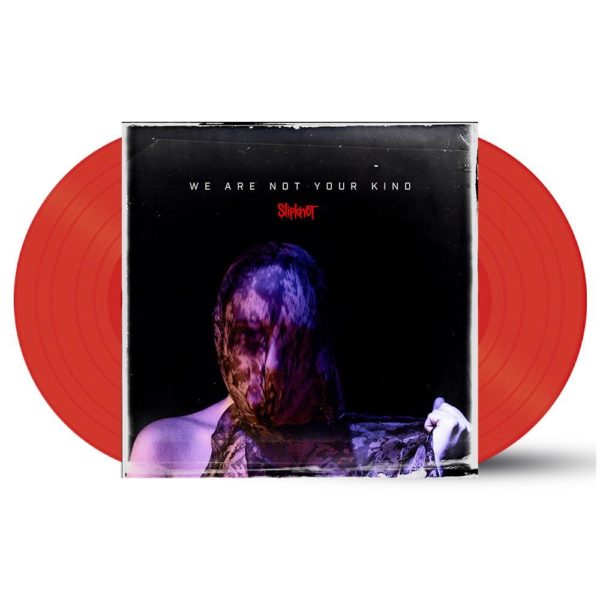