On 6th September, SLIPKNOT’s documentary film, ‘Day of the Gusano’ lands as a ‘one night only’ event in over 1000 cinemas globally, including over 100 in the UK and Ireland.

Directed by SLIPKNOT’s own M.Shawn Crahan, aka ‘Clown’, ‘Day of The Gusano’ documents the Iowa band’s first ever visit to Mexico City in December 2015 and features exclusive interviews and behind the scenes footage of SLIPKNOT’s members talking about the band’s long awaited first ever show there and the importance of their fan base, fondly known as ‘maggots’ (‘gusano’ is the Spanish translation). 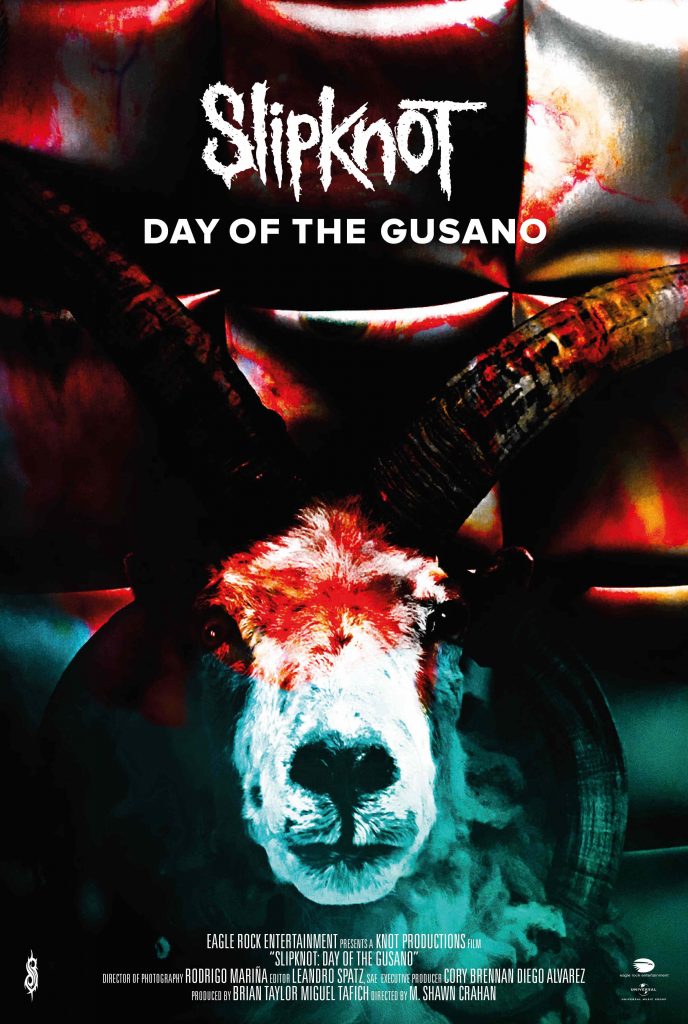 The movie also chronicles the rabid devotion of their Mexican ‘gusano’ and details personal, emotive stories from some of their fans, all interspersed with footage from SLIPKNOT’s incendiary live show at the inaugural KNOTFEST Mexico. The film features colossal surround sound, so you’ll not only witness the show, but you’ll ‘feel’ it as if you were actually there. Watch the full trailer below;

Talking about the movie, Clown tells us, “SLIPKNOT still has dreams for itself. Finally playing Mexico was one of them. It’s been a surreal life of rock and roll for SLIPKNOT and the fact that the dreams still go on for us is simply incredible. Thank you.” Guitarist Jim Root continues, “We had such a great time at KNOTFEST Mexico… Not only with all the friends and bands that were there, but with the fans and the crowd we had to document it with. Now we get to share it with the world.” 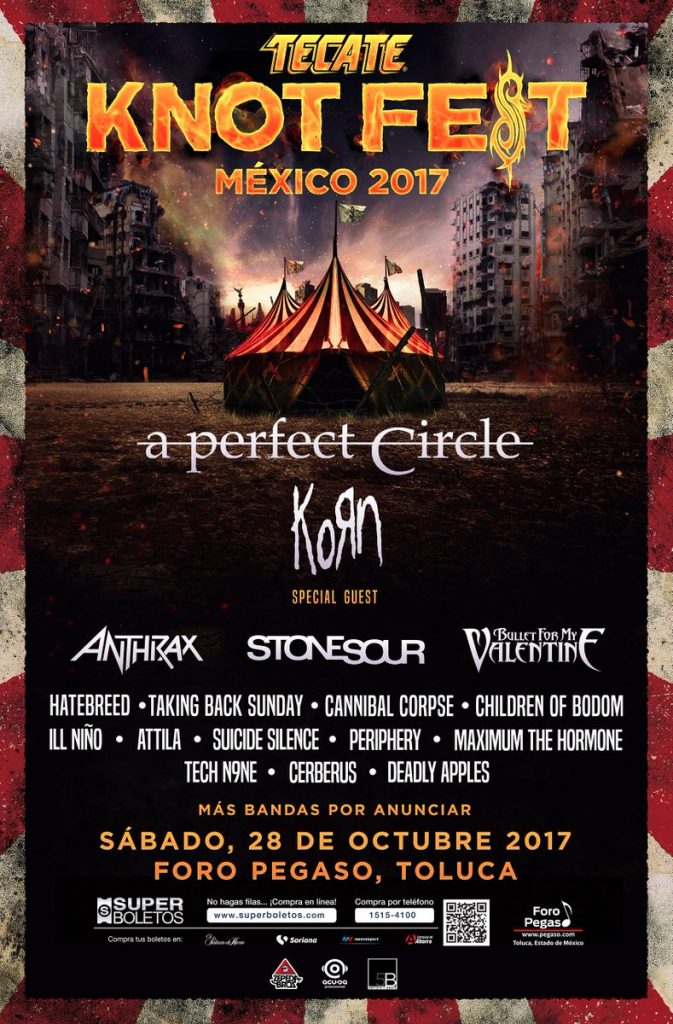 KNOTFEST is SLIPKNOT’s own self-curated, destination festival brand, currently held in three international locations; the US, Japan and Mexico. Designed as an immersive, unforgettable, ‘dark carnival experience’, the event invites you into SLIPKNOT’s apocalyptic underworld where stunning visuals, fire breathers and nightmarish creatures on stilts set the stage for an intoxicating and memorable weekend of live music. KNOTFEST’s plans for 2017 are detailed over at www.ozzfestmeetsknotfest.com (US) and knotfestmexico.com (Mexico).

Tickets for the one off screening are now available for purchase over at this link. Check out a new sneak peek of some documentary footage from the movie below:

Tickets for ‘Day of the Gusano‘ for Odeon Theatre in Dublin’s Coolock can be purchased here.