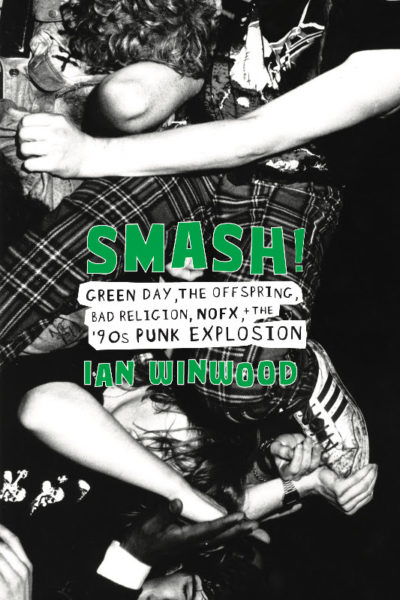 Almost two decades after the Sex Pistols and the Ramones gave punk to the world, their heirs burst onto the scene and changed the genre forever.

In 1994 Green Day and The Offspring each released their third albums, ‘Dookie‘ and ‘Smash‘ respectively, and the results were astonishing. ‘Dookie‘ sold 17 million copies, while ‘Smash‘ found its way into 11 million homes and became the best-selling rock album released on an independent label. Overnight, both bands became sensations.

With astounding access to all the key players of the time, including members of Green Day, The Offspring, Bad Religion, NOFX, Social Distortion, Pennywise, and Rancid, plus many others, ‘Smash!’ at last gives this significant, substantive, and compelling story its due. In an international sense, punk bands were never truly famous, or particularly successful, and that was that – until it wasn’t. ‘Smash!’ is the story of how underdogs finally won, and by doing so changed the face of mainstream music forever.

Ian Winwood is a leading music journalist who has written for Rolling Stone, The Guardian, Kerrang!, Mojo, Q, Times Education Supplement, the BBC, The Mirror, New Musical Express, Revolver, Planet Rock and Classic Rock. Alongside Paul Brannigan, he is the author of the books ‘Birth School Metallica Death‘ and ‘Into The Black‘. He lives in Camden Town in London. 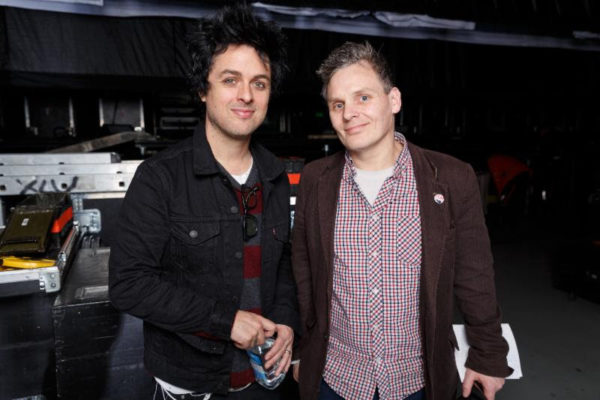