Smashing Pumpkins frontman, Billy Corgan will be taking to the stage in Dublin’s Olympia Theatre on June 19th. Get full details below; 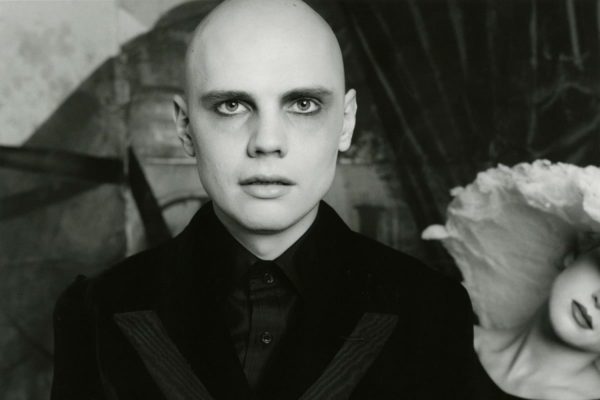 Tickets are priced from €45.50 (inc booking fee) and will be on sale from March 8th via Ticketmaster.

Skip to present day, and Smashing Pumpkins latest release sees Corgan back with Iha and Chamberlin for ‘Shiny and Oh So Bright, Vol. 1 / LP: No Past. No Future. No Sun‘. which was released in November last year. 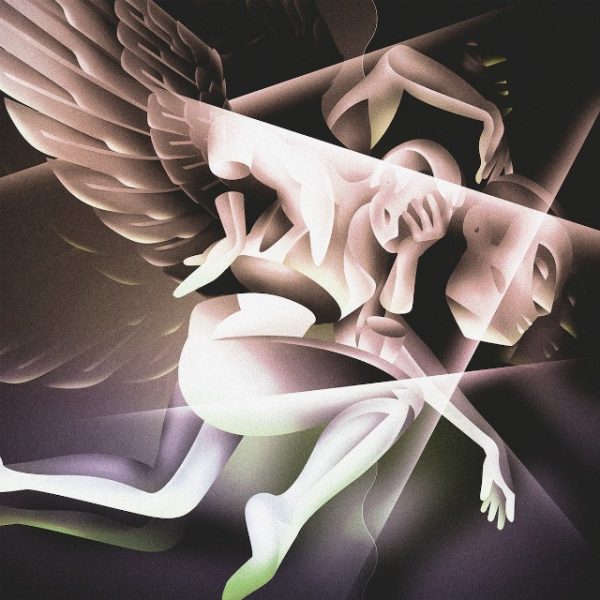 Corgan will be performing as a solo artist on June 19th in Dublin’s iconic Olympia Theatre with tickets on sale from Ticketmaster. For further details, please contact MCD Productions. 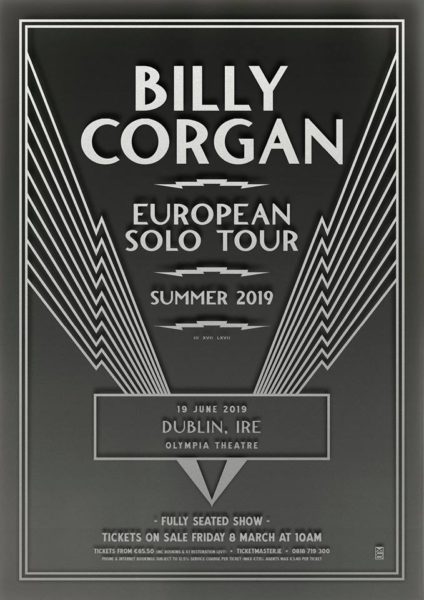