So what did we make of the new Carcass album? 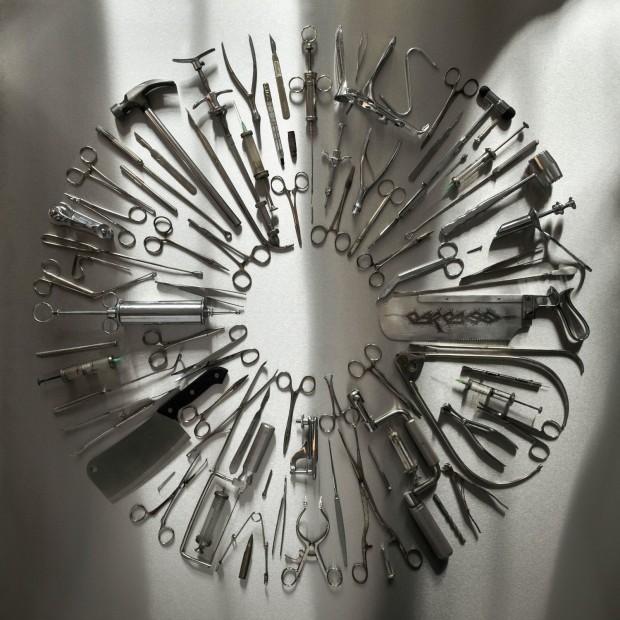 There is something to be said for the fact that Surgical Steel, Carcass’s first release in 17 years, opens with a track titled ‘1985’, i.e. the year they formed. A statement of intent indeed, ‘1985’s lead guitar harmonies give way to opener-proper ‘Thrasher’s Abattoir’. Once again, the clue is in the title; track number 2 does, in fact, have a strong stench of thrash about it, but there’s no denying Walker’s distinctive snarl, climaxing with the catchy lyrical ditty of “time to die/die in pain”, which offers a suitable level of headbanging satisfaction.
Surgical Steel picks up where Heartwork left off, pretends the much-maligned Swansong never happened and reminds the legions of Carcass-a likes doing the rounds the importance of songwriting acumen above almost anything else.  Tracks like chunky riff-fest ‘A Congealed Clot of Blood’ are proof that Carcass still have this business down to a fine art, and it’s amazing to think that the passage of time appears to have had almost no impact on the band’s sound.
Everything you might expect from a post-Heartwork Carcass album is present and correct, with a slightly drier production that makes it sound more thrash than death metal in places. However, the music is indisputably Carcass, from the bouncy riffs cascading about to the abundance of gratuitous dual soloing that’s served up in spades. Surgical Steel is a highly enjoyable album that lives up to its creator’s extensive legacy. Sure, it mightn’t exactly push the boat out or serve up much that we haven’t heard the band (or countless others) do before, but it’s clear they were acutely aware that any deviation from their core sound at this juncture would amount to legacy-suicide.
If Surgical Steel sounds unashamedly fan-pleasing, well try to set your cynicism aside and get stuck into an album chock full of great songs. And at the end of the day, what more could anyone want?
O|D RATING  – 4/5 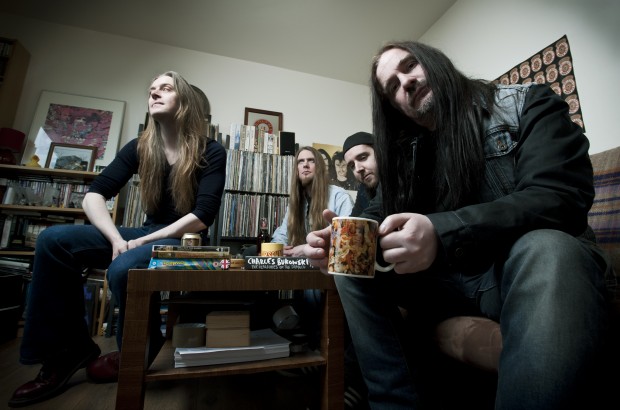