SODOM CONFIRM ONLY IRISH SHOW FOR MAY 2017


German thrash masters SODOM have confirmed their only Irish show for 2017 on May 12th, 2017. DME Promotions will be playing host to the three piece for this exclusive show which will be taking place in Dublin’s Voodoo Lounge! 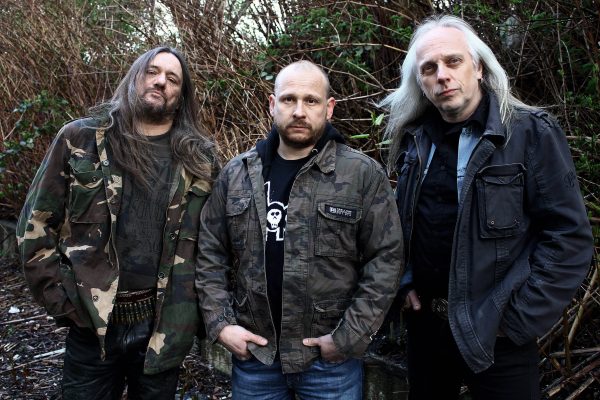 Following the release of their ‘Decision Day’ LP earlier this year, German thrash veterans, SODOM will be taking to the road for a bone-crushing tour with only one exclusive Irish date on May 12th where they will be dipping into their rich 15 album discography!

Tickets for SODOM will be available on Friday, November 4th from Sound Cellar, Ticketmaster and Tickets.ie priced at €25.00 (inc booking fee) 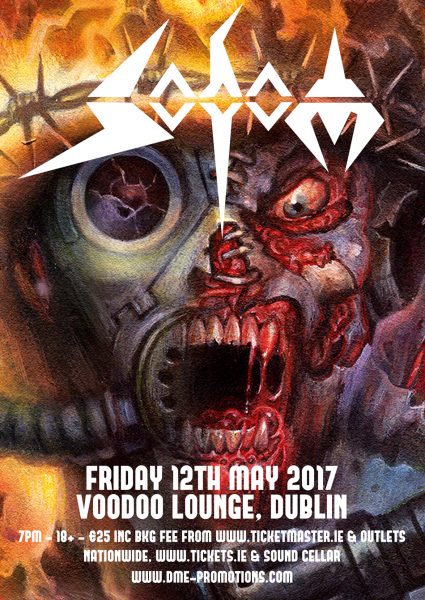 The band’s 15th studio album Decision Day was released in August of this year and is literally jam-packed with a fierce collection of songs that see the three-piece continuing their legacy as one of the finest thrash bands from the more aggressive end of the genre’s spectrum. 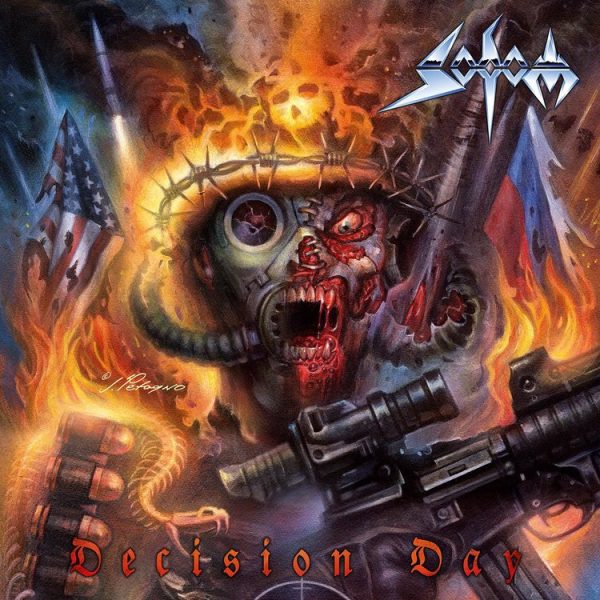 Tickets for SODOM’s only Irish date in 2017, will be on sale Friday, November 4th. Please click here for more information.