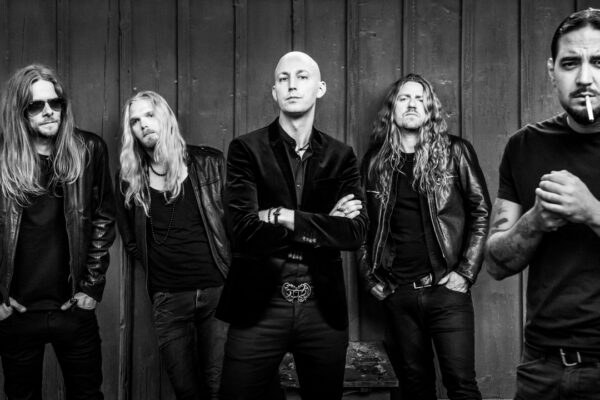 The outfit exquisitely contrasts the light and the shade, the potently heavy yet eagerly dynamic in their latest offering ‘Deceiver’.

The huge, crunchy, metallic groove of ‘Deceiver’ coupled with Ekelöf’s enchanting vocals is truly intoxicating and carries a sombre sentiment: “‘Deceiver’ is about battling whatever demons you have and carrying that constant worry on your shoulders, how it can wear you down and make whatever goals you achieve in your life pointless” explains Lopez.
“It’s about standing up against that negativity within you and trying to keep going even if that negative shadow follows you wherever you go” adds Åhlund.

The video is the epic finale in a three-part visual tale set out with previous offerings ‘Monarch’ and ‘Illusion’. “’Deceiver’ is the last video of the trilogy started with ‘Monarch’ and then followed by ‘Illusion’” affirms video producer, Daniele Zed Berretta.  “Time in the story goes backwards, to show us what happened before, and who the burnt man really is. Beneath it all, lies the concept of mankind repeating the same mistakes over and over again.”

Watch/Listen to the recently released ‘Antagonist’, ‘Monarch’ and ‘Illusion’ here.

In conjunction with the release of ‘Deceiver’, SOEN has partnered up with Macedonia based Artist, Ivana Baloska, on the realisation of bespoke hand-crafted jewellery which have been inspired by the band’s latest albums.

The new range is available exclusively via SOEN’s Official Record Shop AT THIS LOCATION, along with the IMPERIAL CD Digipak, Vinyl Album, digital formats and special D2C bundles. 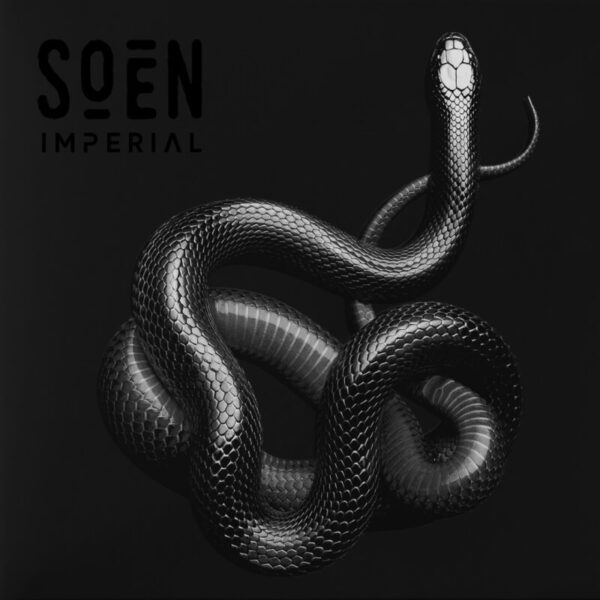