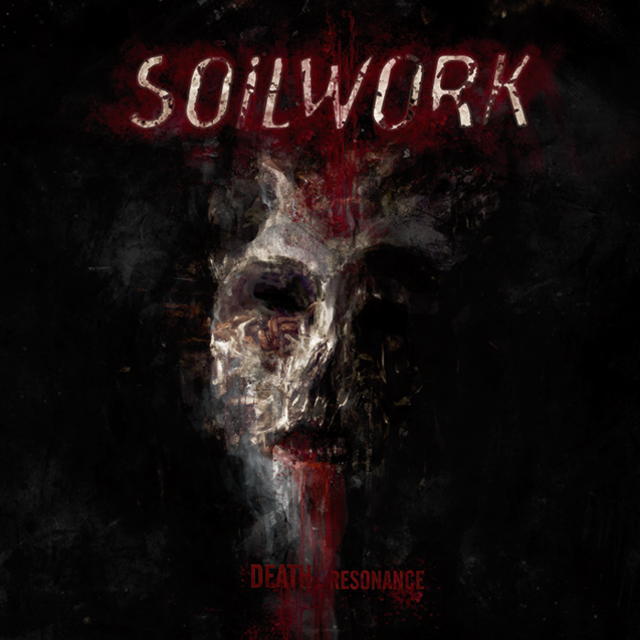 The gloomy cover art was created by Mnemic guitarist Mircea Gabriel Eftemie, who has also visualised artwork among others for Volbeat, Carcass, Scar Symmetry, and Strapping Young Lad‘s legendary album City.
Singer Björn “Speed” Strid comments on the artwork: “[…] in many ways he managed to capture what we went through while recording ‘The Ride Majestic’: the sorrow, the close encounter with death, the aftermath and also the existential cogitation that came with it. It links those albums together, even though Death Resonance contains unreleased material from 2005 and forward. The cover almost seems like a link between life and death and not only captures where the band is right now, but also where we’ve been and what lies ahead.”

Check out Soilwork’s official third trailer for Death Resonance below!

Soilwork’s new song ‘These Absent Eyes’ was originally released on the Japan-only EP Beyond The Infinite which featured more songs from the recordings sessions for the band’s globally praised double album The Living Infinite. Check out the official visualizer!

Björn “Speed” Strid comments: “Beyond The Infinite consists of some special, quite experimental songs. They might have been cut out from the original album but have a unique charm to them. It wasn’t easy to pick the final track list for The Living Infinite. It was never obvious which songs wouldn’t make it. The writing and recording was highly experimental and playful in general, and it was through this album that we rediscovered ourselves as songwriters, with a new and improved line-up which brought – and will bring – so many interesting things to the table. Originally only released in Japan, it is with great pleasure that we finally share those special songs with you all. Enjoy!”

Guitar player David Andersson comments: “Death. It’s a word that might be used too often, but it can still be interpreted in a myriad different ways. It’s not just the soma being deprived of its lifeforce; it’s also the end of infinity, the birth of new possibilities and the acceptance of inevitable change. This song was written soon after the recording of our live album in Finland, making new friends and making sure that the old ones stay with us forever, despite the fact that everything is finite.”

The band is currently touring UK  in support of their current album ‘The Ride Majestic’, which features a few dates with Arch Enemy. In early 2017, they will blast their way across Europe together with Kreator, Sepultura and Aborted. Don’t miss their exclusive Irish show on the 1st of March 2017 when they play Vicar Street in Dublin! 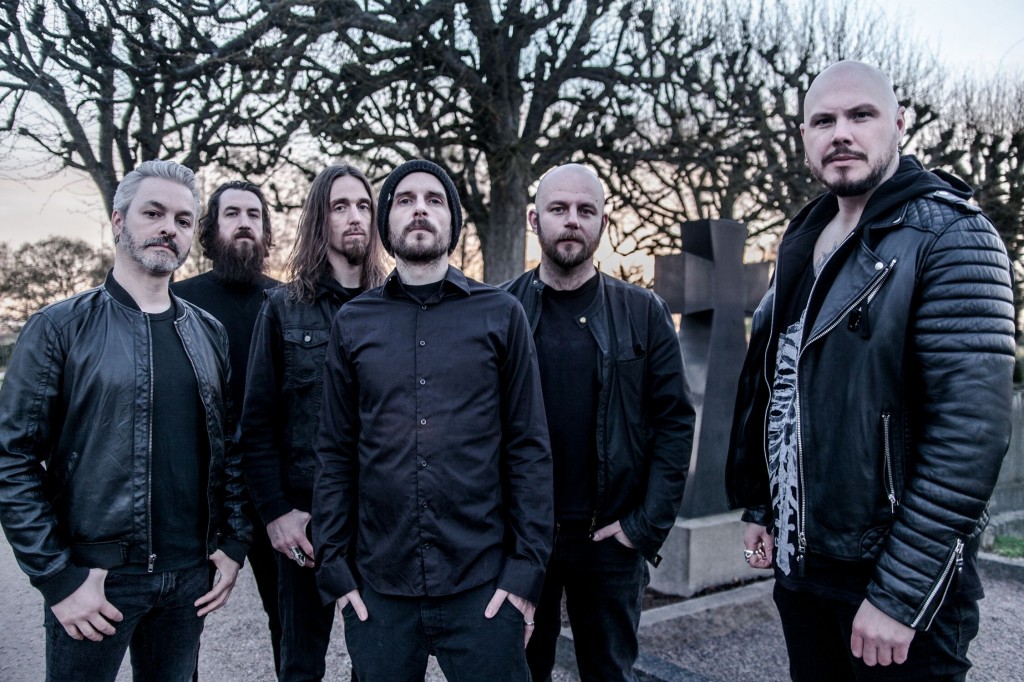