Just when you thought that Download was the only kid on the block with the chops to lay down a three day festival of all things Rock/Metal, Sonisphere UK return with a line up that literally embodies the very pumping heart of a Heavy Metal festival. 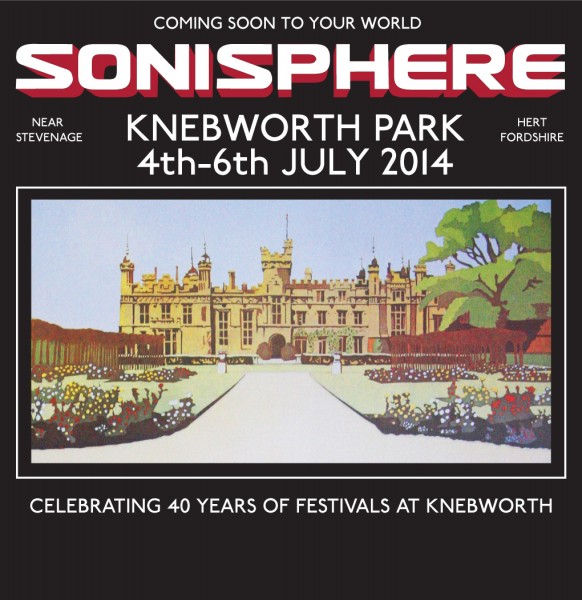 With the staggering announcement of Iron Maiden and Metallica followed by the incredibly awesome Prodigy as the main headliners, taking the stage at last years most awesome news feature – Sonisphere UK at Knebworth House.  We can’t contain ourselves at the prospect of the next announcement that will be made today (Monday 6th Jan) at 17.30.

Yes folks, Sonisphere is back and is kicking all sorts of ass on Sunday 6th with Metallica doing a “by request” set-list which see’s the Bay Area Thrash legends give their back catalogue to the fans for their choice in what is played live. Not content with that? Well, Iron Maiden will be bringing their “Maiden England” show to the hallowed grounds of Knebworth House on Saturday 5th.

With speculation of who will be the third headliner buzzing around the office, there was much joy and air punching when we learned that The Prodigy would be joining the party and opening the proceedings on Friday 4th of July.

The Prodigy just don’t do bad show’s! With the intensity of a raging forest fire and beats that will literally knock you into next week, this completes what is looking like a very fine weekend of spectacular music and guaranteed good times.

Tickets for Sonisphere – Knebworth House 2014 are on sale now here, make sure to get yours ASAP!