Homegrown Doom purveyors, SOOTHSAYER have released the first single/video from the bands’ forthcoming debut album. Find out more below… 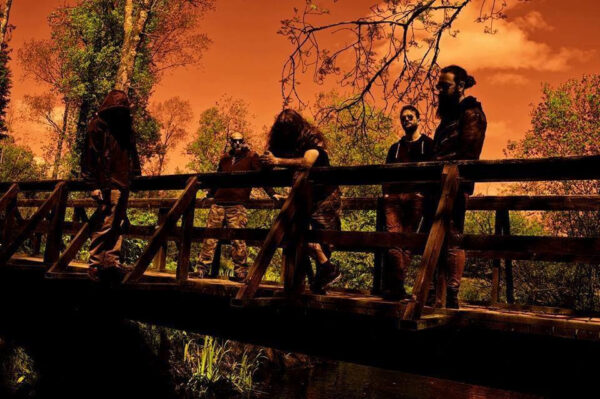 Titled ‘Echoes Of The Earth’, the upcoming album from the Irish atmospheric doom/sludge metal band is their debut full-length effort and is scheduled to be released in April this year, via Transcending Obscurity Records.

The upcoming album was recorded in the Spring of last year at Kitten Lane Studios in the city of Cork, Ireland and was engineered by Aidan O’Mahony, produced by Pavol Rosa and mastered at Tower Studios by Brett Caldas-Lima. 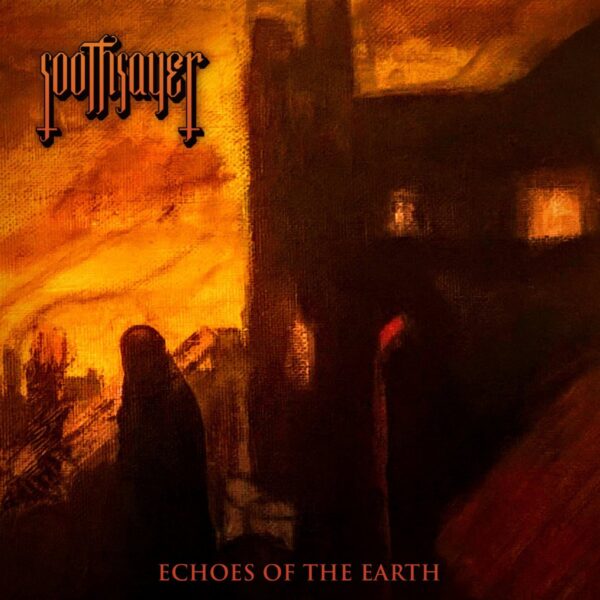 Alongside the announcement of the debut full-length album, the band have released a new music video for the first single to be lifted from the upcoming album; Outer Fringe.

The new music video includes the introductory track of the record; ‘Fringe‘.

Watch the official music video for ‘Outer Fringe‘ below. For more information on Soothsayer, please visit this link.

The tracklisting for the album is as follows: