BMG give Soulfly the deluxe boxset treatment on their back catalogue and it’s literally packed to the brim with the essence of the late 90’s/early ’00s. Find out more below… 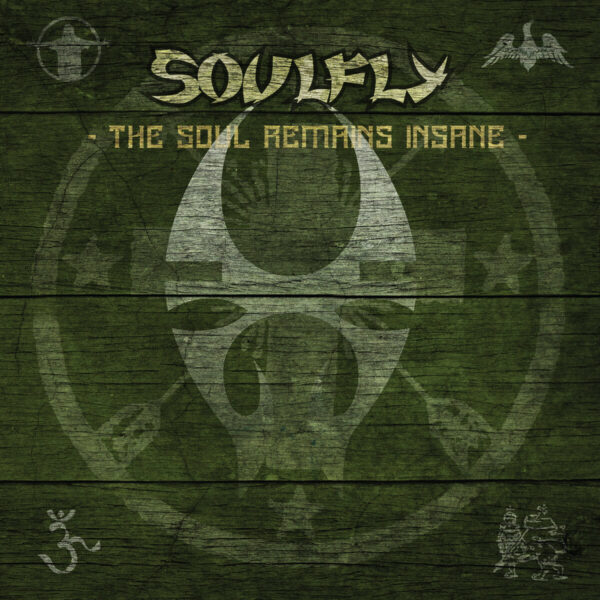 The earthy tones and motivational rhythmic bounce of Soulfly maintain a gritty spiritual heart while pushing the boundaries of what’s possible in metal.

Nowhere is that more apparent than on the four triumphant, redemptive, and crucial eclectic offerings presented in this brand new box set, celebrating the first six years of the band career.

Soulfly (1998) was a riotously heavy escalation of the innovation established on Max’s final album with Sepultura, launching a brand-new era. Primitive (2000) and 3 (2002) stomp with tribal groove; Prophecy (2004) is as unsettling, but evocative as the tombs of the martyrs across Europe.

Max introduced metalheads to the berimbau. He popularised varieties of camouflage and brought football chants to metal shows, while attacking his guitar on the bridge and unleashing classic after classic with Sepultura, Nailbomb, Soulfly, and Cavalera Conspiracy.

His music is brutal yet unapologetically transcendent punk-infused extremity. To commune with the burning muse of metal’s shamanistic tribal leader is to envelop oneself inside a post-modern sonic sweat lodge.

No one doubts Max Cavalera’s commitment to the subculture cause. He sold millions of albums yet walks freely amongst the crustiest of gutter punks with unquestionable credibility. 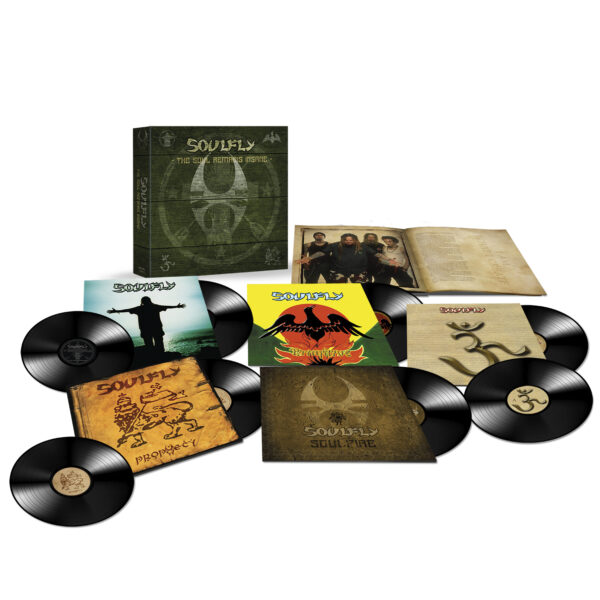 ‘The Soul Remains Insane’ is a deluxe collection of the first four studio albums by Soulfly and also contains a bonus album of singles, b-sides, rare cuts and a couple of previously unreleased songs.

Also included is a book telling the story of these seminal records through new interviews with Max Cavalera which contains many previously unseen photos from the era. The box set will be available as a 5 album, 8LP vinyl box and 5CD box.

Check out the unboxing video below: