SOULFLY – Max Cavalera on maintaining creativity after all these years! EXCLUSIVE INTERVIEW VIDEO


Ever wondered how Soulfly frontman Max Cavalera can still summon the most savage and wonderfully brutal riffs in the metal kingdom? Well, we asked the man himself and he gave us his secrets. Get the video below; 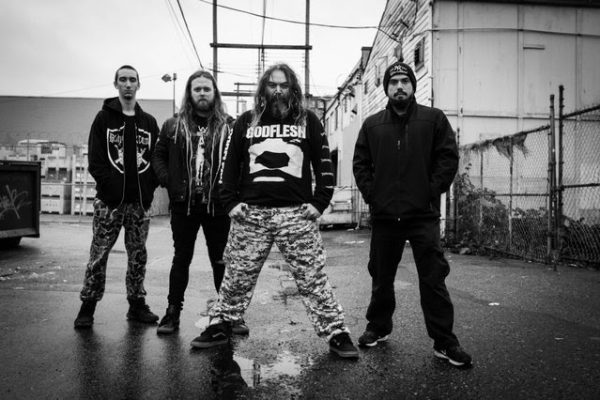 With the band’s new album ‘Ritual’ scheduled for release tomorrow (October 19th) its’ hard not to look back over the impressive career Max has had in creating some of the most iconic albums in the extreme end of the heavy metal spectrum.

When asked about his ability to feel inspired with 11 Soulfly studio albums under his belt, he had this to say;

The band are set to release their devastating new album Ritual, on October 19 via Nuclear Blast. 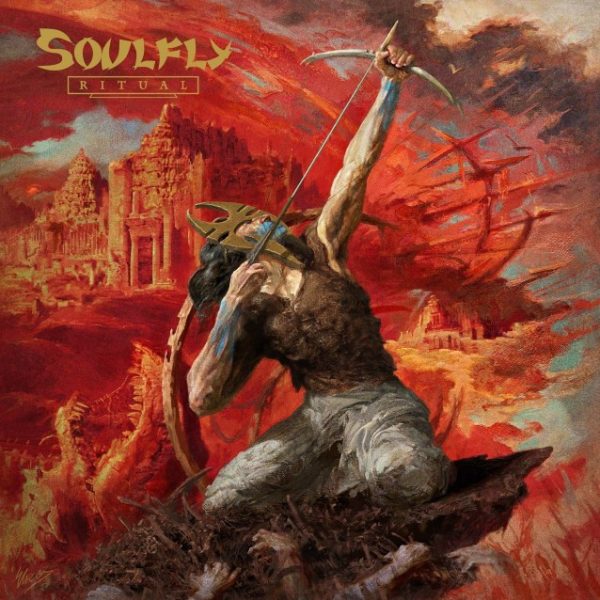 Check out the first single from Ritual, ‘Evil Empowered‘, below:

Click the graphic below to order your copy NOW!