The surviving members of SOUNDGARDEN have responded to a lawsuit filed last week by Vicky Cornell, the widow of SOUNDGARDEN singer Chris Cornell, saying a buyout offer they made to her “has been grossly mischaracterized.” 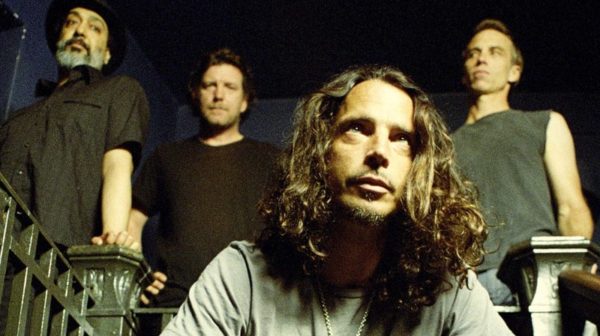 In her lawsuit, filed in U.S. District Court Western District of Washington, Cornell said that Kim Thayil, Ben Shepherd and Matt Cameron offered her “the villainously low figure of less than $300,000,” despite having allegedly received a $16 million offer from an outside music investor for SOUNDGARDEN’s master recordings.

On Saturday (February 20), Thayil, Shepherd and Cameron issued a statement, saying: “The buyout offer that was demanded by the Estate has been grossly mischaracterized and we are confident that clarity will come out in court.

All offers to buy out our interests have been unsolicited and rejected outright.

For more than a year, SOUNDGARDEN’s social media accounts have been hijacked; misleading and confusing our fans.

“Being a band from Washington State since 1984, we are proud of SOUNDGARDEN’s musical legacy, work and career. We look forward to completing the final SOUNDGARDEN album.”

In a previous statement, released on February 17, a spokesman for the band said that the offer was based on a valuation determined by Gary Cohen, a forensic accountant and business manager who conducts royalty investigations. That statement said: “The band members have elected to offer multiple times more than the amount calculated by Cohen.” It also said: “This dispute has never been about money for the band. This is their life’s work and their legacy.”

The Cornell estate’s lawyer, Marty Singer, fired back in a statement of his own, saying: “The band’s contention that this dispute is somehow not about the money for them is absurd and hypocritical. Of course, this is about money and their greed. They received a third party offer to buy just a portion of their interests for 16 million dollars, and yet subsequently offered to buy out Chris‘ interest for a mere $278,000.

And then Vicky offered $21 million for their shares, which they turned down — not because they wanted to preserve their life’s work but because they know that they will make even more off of future exploitation of the music that Chris wrote and the legacy that he created (which has lined their pockets for years).”

Cornell was found hanged in his room at the MGM Grand Detroit hotel in May 2017, following a SOUNDGARDEN show at the city’s Fox Theatre. His body was found soon after he had spoken with a “slurred” voice to his wife by phone. The death was ruled a suicide.

In December 2019, Vicky filed a lawsuit against the surviving SOUNDGARDEN members, alleging the group owed Cornell’s estate hundreds of thousands of dollars in unpaid royalties and the rights to seven unreleased recordings made before the singer’s death in May of 2017.

Responding to Vicky’s lawsuit, Thayil, Cameron and Shepherd claimed that they “don’t have possession” of their “own creative work,” and alleged that “Vicky Cornell has possession of the only existing multi-track recordings of the last SOUNDGARDEN tracks that include Chris Cornell’s instrumental parts and vocals. All of the band members jointly worked on these final tracks, Vicky now claims ownership of the final SOUNDGARDEN album.”

Thayil, Shepherd and Cameron initially accused Vicky Cornell of misusing funds from the January 2019 “I Am The Highway: A Tribute To Chris Cornell” concert. After being challenged by Cornell’s attorneys with the threat of sanctions, SOUNDGARDEN withdrew that portion of its countersuit, while its lawyers wrote at the time that the band believes the claims “remain well-founded.” 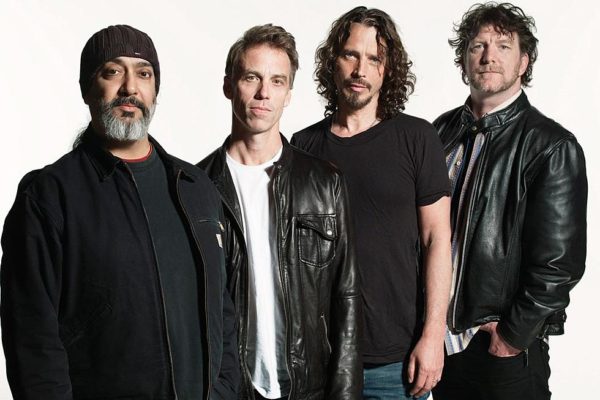