According to his representative, rocker Chris Cornell, who gained fame as the lead singer of Soundgarden and later Audioslave, has died at age 52. 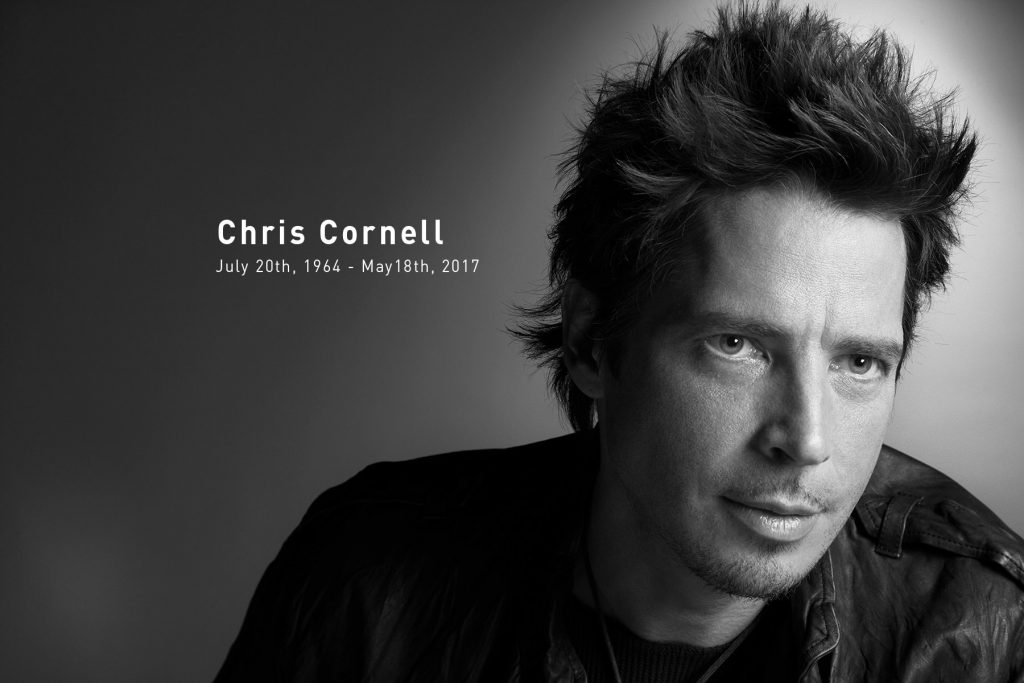 In a statement to The Associated Press, Brian Bumbery says Cornell died Wednesday night in Detroit.

Bumbery called the death “sudden and unexpected” and said his wife and family were shocked by it. The statement said the family would be working closely with the medical examiner to determine the cause and asked for privacy.

Dad-of-three Cornell has been due to play at US festival Rock the Range in Columbus tonight.

He was a pioneer of the 1990s grunge movement and had won many awards for his vocals.

His career was launched as the lead singer of Soundgarden with hits including Black Hole Sun and Fell on Black Days, who continue to tour together and reportedly had plans for a seventh album.

He went on to have a  successful solo career, releasing five albums, as well as finding success with other bands including Audioslave.

Overdrive will keep you up to speed with details as they develop. Our thoughts go out to the Cornell family and close friends of the legendary Soundgarden frontman. 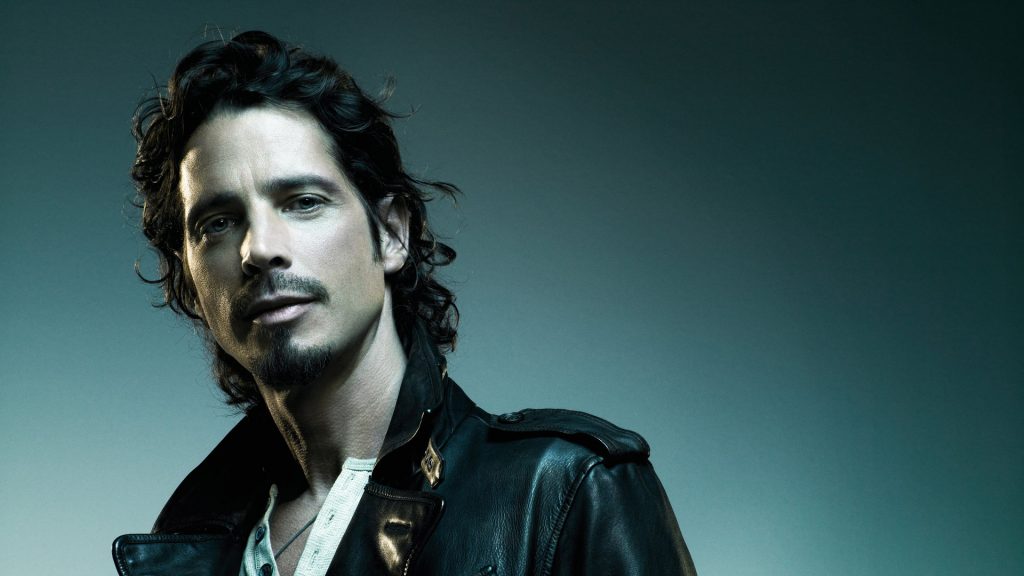