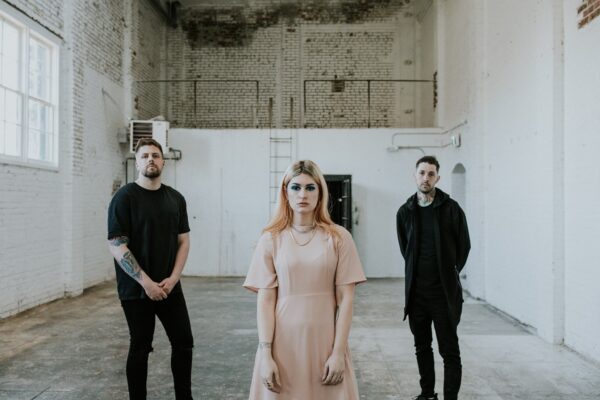 The new version of the track is the band’s first release since their recent signing to Rise Records in association with Pale Chord and can be heard now on your preferred digital platform.

Accompanying the remix is a brand new animated video, heavily influenced by Manga series Basilisk and Hellsing – watch below:

The remix combines with the original version of the track for a recently announced 7″ vinyl, the first limited edition variant of which sold out within 32 hours.

A new, alternative variant has been announced today, limited to 1500 copies and can be pre-ordered here.

Overdrive spoke to Courtney about the formation of the band, the highly anticipated new album and much more in a feature interview which you can access here.

Speaking on the remix of “Holy Roller” Spiritbox vocalist, Courtney LaPlante says, “Ryo is everything I strive to be in a vocalist and entertainer, so it is truly an honour to hear him performing on this track. He has been supportive of “Holy Roller” from the beginning, so it’s wonderful to have him be our first ever guest vocalist. I think when people hear his verse his vocal gymnastics will blow their minds.”

Ryo Kinoshita adds, “It’s an honour to be a part of one of my favourite songs of 2020. It was so much fun to sing “Holy Roller”. I really really liked the concept of the song and video, so when it was released, literally every night before I went to bed I imagined how I would sing if I did some parts of the song. I love their diversity. Courtney can be anything. She screams like a demon and whispers like an angel. I can’t wait to see how people will react to this version.”

Spiritbox released “Holy Roller” in July to huge acclaim from both fans and media. The track debuted at #25 on Billboard’s Hot Hard Rock Songs and has spent the last 7 weeks at #1 on SiriusXM Liquid Metal’s “Devil’s Dozen“, clocking up an impressive 4 million global streams and just recently broke 1 million YouTube views to date.

Watch the nightmarish music video for the track, inspired by the recent cinematic horror masterpiece, Midsommar, below; 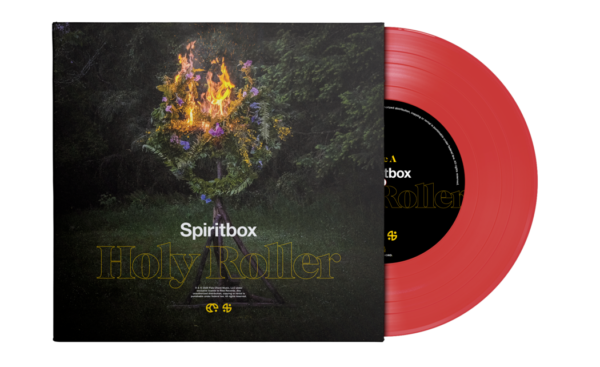