SPIRITBOX have been teasing the release of a new single, ‘Circle With Me’ for this coming Friday, April 30th. 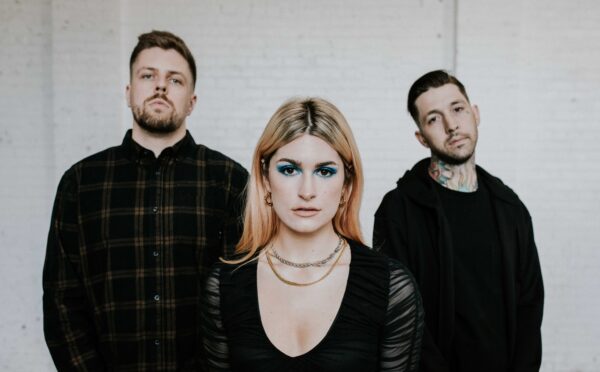 Without question, of the most anticipated album releases of the year, Spiritbox fans will be relishing in the band’s first new single since ‘Constance’.

The group recently finished up tracking their first full-length album with release plans for it yet to be revealed. You can pre-save “Circle With Me” over at this location.

With their popularity becoming almost impossible to ignore, Spiritbox have become one of the most hotly anticipated to dominate the best of album charts upon the release of their debut album, to which a release date has yet to be confirmed.

Spiritbox will unleash their new single “Circle With Me” this coming Friday, April 30th.

Overdrive spoke to vocalist, Courtney LaPlante about the band’s rising popularity and the imminent arrival of their debut album. Get the full feature interview here. 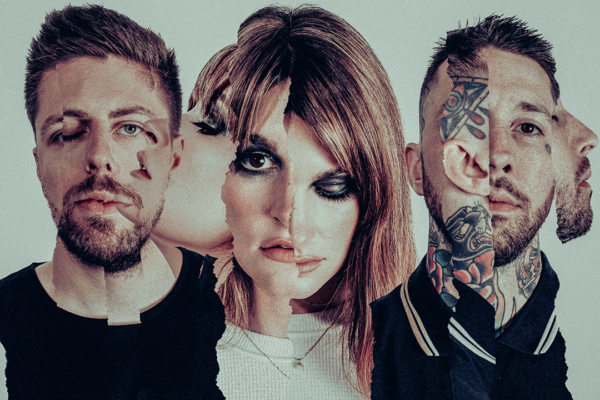