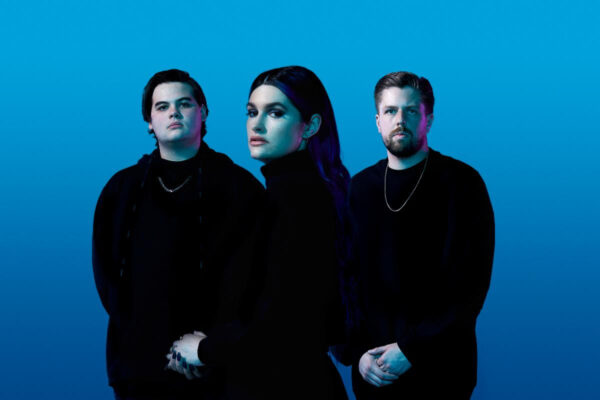 The new release comes in the form of a 3-track single titled ‘Rotoscope’ and sees the band bringing their unique spin to a more industrial, 90s alt-rock-tinged sound.

The new drop is accompanied by an official music video directed by Max Moore which can be watched below.

The full 3 songs can be streamed HERE.

SPIRITBOX will remain in Europe playing major festivals and selection of one-off headline shows until June 30th. They will then play US festivals – Rock Fest and Inkcarceration with a sold-out headline show in Grand Rapids in between. They then play another one-off, sold-out headline show with Dayseeker and Brand of Sacrifice before heading out to lay waste to arenas across the US with Ghost and Mastodon. Tickets and info available at Spiritbox.com. 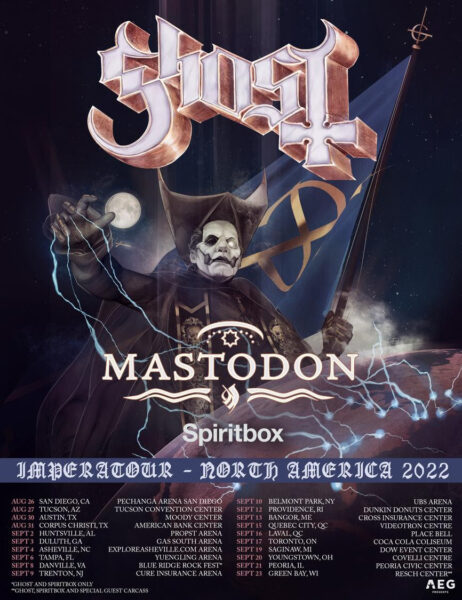