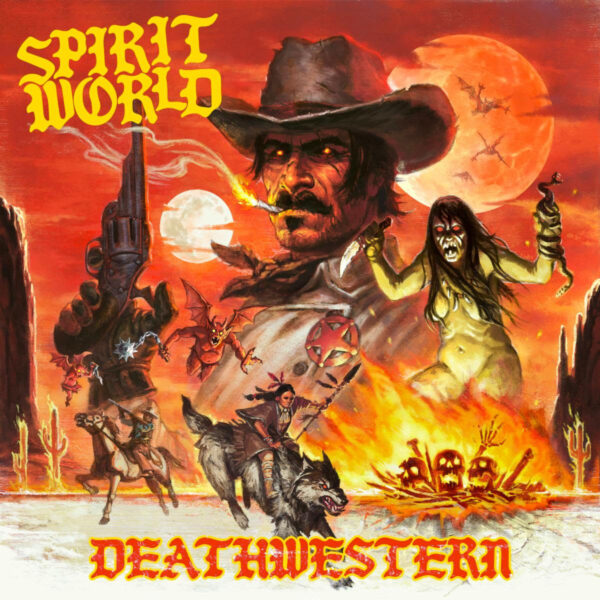 The title track has been released as the first single and is accompanied by a mini western horror movie video, directed by Todd Hailstone, which you can view below.

“Super stooooooked to announce our new single and video DEATHWESTERN will be out!  I started writing our new album right when I finished Pagan Rhythms. At that point, I had been playing guitar everyday for about a year and it was – no joke –  the highlight of my days.  Just banger riff after banger riff jumping out of the Viper Blood Tele.  It took six months to get four songs together that I thought could stand up to Pagan. Then I knew I had another full length. 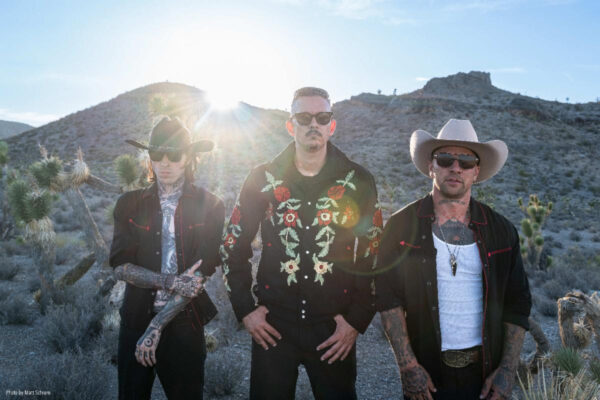 This was the 4th song I wrote and it became the title track and our partner in crime and A&R extraordinaire, Mike Gitter’s favourite. When we finished tracking, I vividly remember getting chills.  The intro whammys are 100% intentional White Zombie worship. ‘La Sexorcisto: Devil Music Vol. 1’ was SUCH an important record for me. From samples, to groove, to incorporating horror into metal… definitely one of the most influential albums of my youth. I’m following that blueprint still. Always have. Can’t wait for this video to drop… finally!“

Check out that killer video via this link.

The restless Stu Folsom (leader of SPIRITWORLD) is also pleased to announce the release of his book Godlessness, which will also be released on November 25th.

The book is a collection of short stories, inspired in equal parts by the western pulp of Louis L’Amour, the novels of Cormac McCarthy, and the twisted horror of Clive Barker, Godlessness is the fictional companion piece of SPIRITWORLD’s debut Pagan Rhythms (2021) and upcoming follow up, DEATHWESTERN (2022).

Dedicated to the memory of, and edited in part by, Power Trip’s Riley Gale, who died unexpectedly in 2020, Godlessness was initially released as a limited-edition paperback.  The book will be available to pre-order through Rare Bird Lit, who also have the collectable formats below. 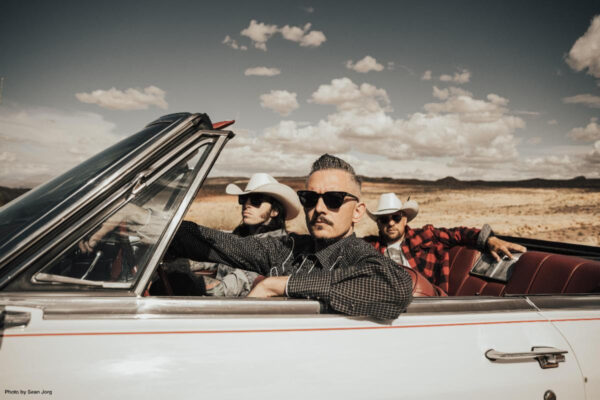