STEEL PANTHER: “IRELAND, BE READY TO BRING THE ‘SEXY!” SATCHEL


Following last week’s surprise announcement of Sunset Strip’s very own Steel Panther making their highly anticipated return back to Ireland this February, Satchel and Michael Starr took a few minutes to talk to you Overdrive about the upcoming tour….

Overdrive caught up with guitarist, Satchel and vocalist Michael Starr for a bite-size appetizer of what to expect this February as well as news on the follow up to ‘Lower the Bar’. 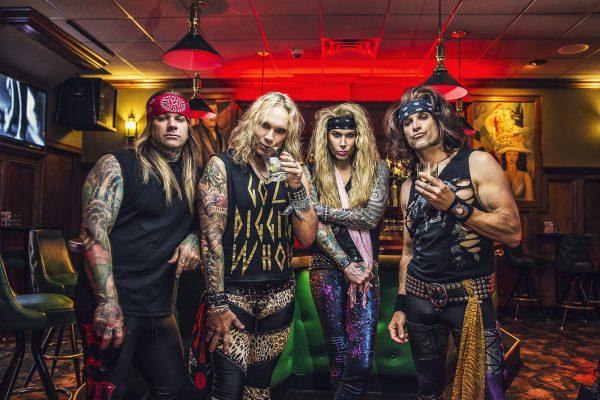 OD – You’re due back in Ireland just over a year from your debut shows back in January of this year. This was an unexpected return so soon. Were you taken aback by the fact that your debut shows were sold out in a country that you had never played in before?

SATCHEL – Yes and we were also blown away on how loud and crazy everybody was. It went fuckin OFF! We couldn’t wait to come back.

OD –  Since the release of “Lower The Bar” you guys have been touring non-stop and by the looks of things you’re pretty busy going into 2019. Can you give us an update on the follow-up studio album? 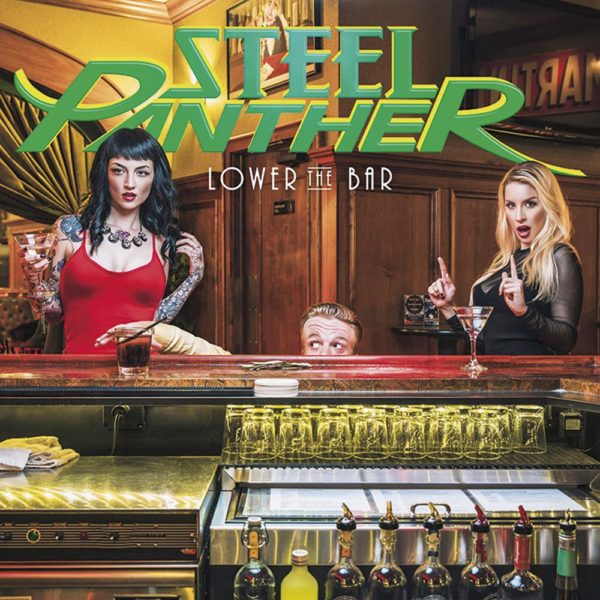 SATCHEL – We have already finished two songs. We have 10 more to record. The new songs are a continuation of Steel Panther’s evolution of our brand of heavy metal. We have a voice, and it’s loud. We yell our celebration to anyone who will listen.

Being an underground band is just the way we like. Every show we play there are lots of people there that have never seen us before. That gives us the opportunity to spread the word and STD’s.

OD – This tour is billed as ‘Sunset Strip Live’, apart from some Steel Panther ear-boners, will you be playing a selection of classic tracks from the 80’s hard rock/ sleaze archives? 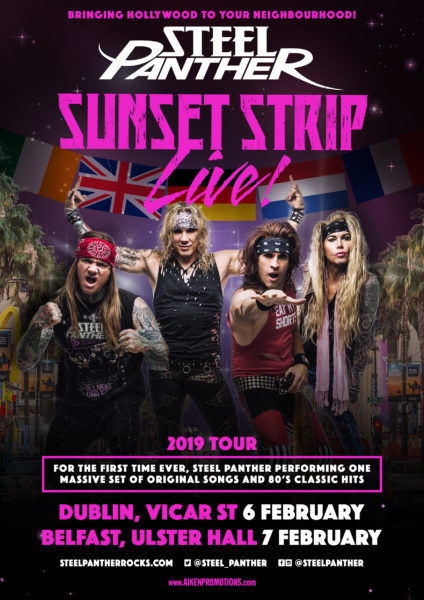 Exactly! “Sunset Strip Live” is a new show for most of our fans around the world. We use to do “Sunset Strip Live” every Monday night in Hollywood and every Friday and Saturday nights in Las Vegas for over 14 years. The show is a collection of cover songs that changed our lives when we were kids and a collection of Steel Panther gems. It’s the show that got us our first major record recording contract.

OD – Every touring band has their pros and cons when on the road, what would Steel Panther’s issues both positive and negative be when touring?

MICHAEL – Well being on the road is like being on Holiday so it’s always fun. But after a bunch of shows, hanging out with chicks and staying up all night we need a break. So going home and hanging with my family and friends refuels me so I can do the touring all over again.

OD – If you could have a totally unlimited Rider with no expense spared for just one show, what would it be?

SATCHEL – I would ask for Cocaine/Hookers and a massage chair.

OD –  In your opinion, had Axl (Rose, Guns n’ Roses) and Vince (Neil, Motley Crue) actually ‘Get in the Ring’ back in the late 80’s/early 90’s who would have won, and if that were to happen today, do you still think the outcome would be the same? 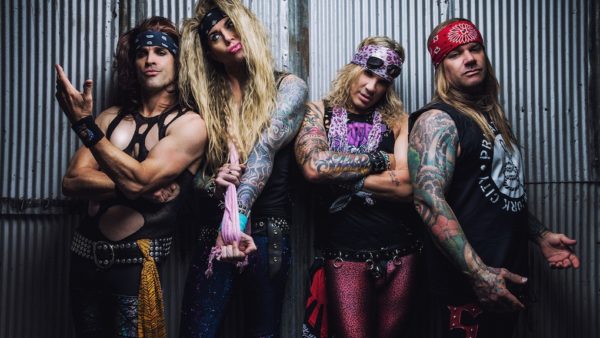 MICHAEL – I think Vince would kick Axl’s ass in a Buffet eating contest.

OD –  Do you have a message for all the ‘Panther-ettes’ that will be attending the Dublin and Belfast shows in February?

SATCHEL – Ireland, just be ready to bring the “Sexy”. Don’t hold back and enjoy what you love! Heavy Metal!

OD – Finally, Satchel, Micheal can you please give us your top five seduction tracks?

I’m the one/ Van Halen

Back for more/ Ratt

The last song I would play after Sex would be:

Steel Panther will be returning to Ireland this February for two exclusive shows in Dublin’s Vicar Street on the 6th and Belfast’s Ulster Hall on the 7th. Tickets are on sale NOW via Ticketmaster. Don’t miss out. 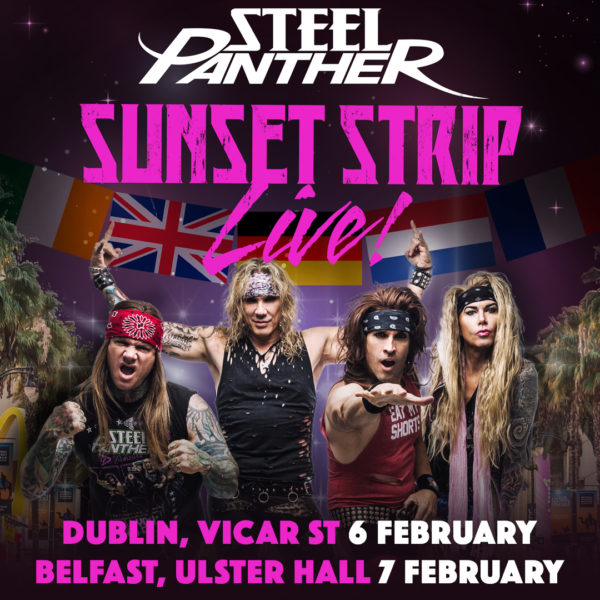