STONE SOUR have unveiled a new video for ‘Song #3’ to coincide with the announcement of a major UK tour this winter.  Check out the video below; 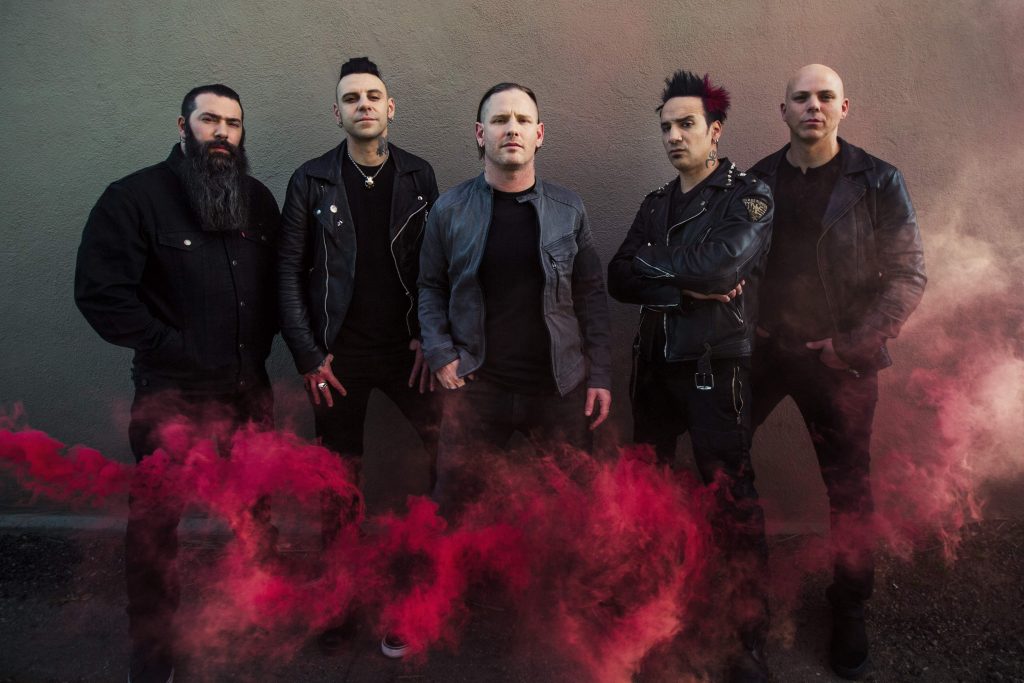 ‘Song #3‘ is taken from STONE SOUR’s long-awaited sixth studio album, ‘Hydrograd‘ which is set for release on 30th June via Roadrunner Records.  Recorded at Sphere Studios in North Hollywood, CA with producer Jay Ruston, ‘Hydrograd‘ also features lead single, ‘Fabuless‘  and pre-orders of the album come with instant downloads of both tracks.  Secure your copy or stream the new songs over on this link. 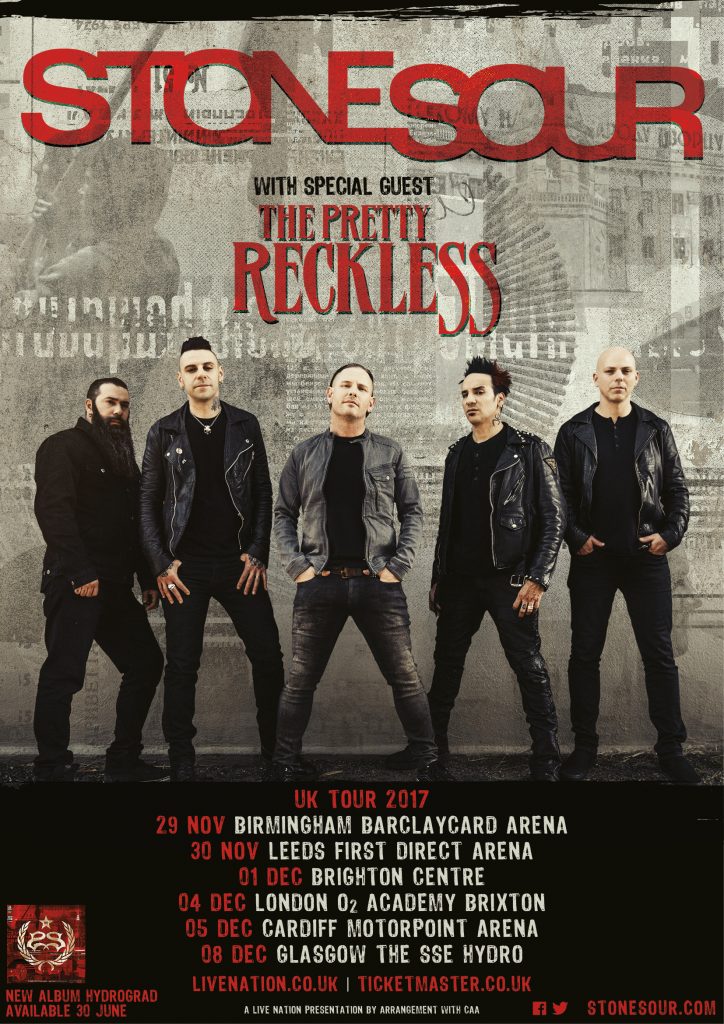 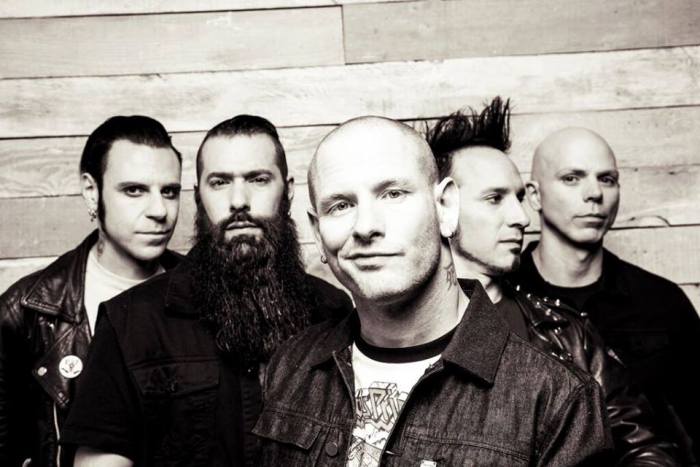