Stone Sour release new single “Do Me A Favor” 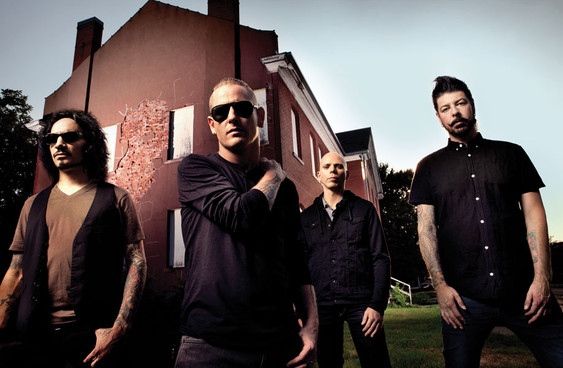 Stone Sour have released the brand new single ‘Do Me A Favor’ from their forthcoming album ‘House Of Gold & Bones Part 2’. The album is the conclusion to 2012’s universally acclaimed Part 1.

Stone Sour have also released a lyric video to accompany the single, which you can watch below. ‘House Of Gold & Bones Part 2’ will be released in the UK on April 8th. Stone Sour will also be playing Download Festival 2013! 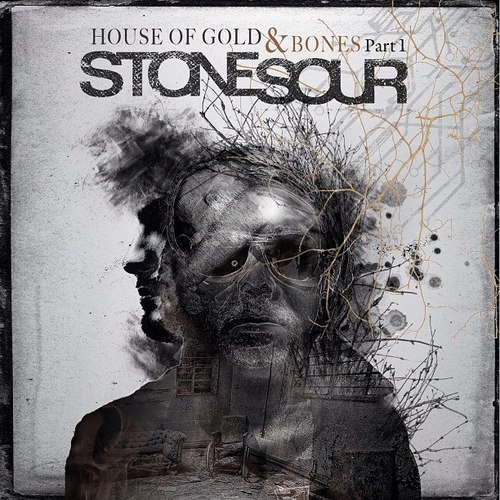