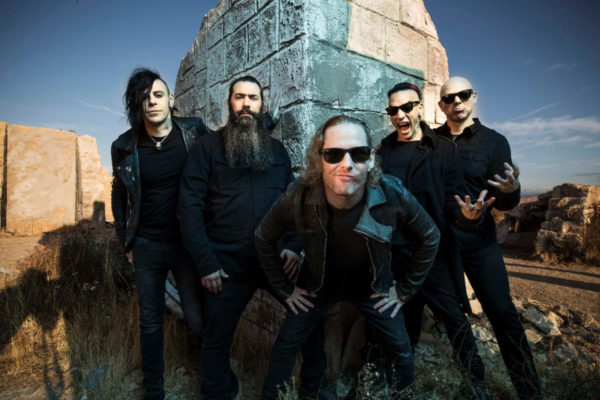 Taken from the upcoming live album, ‘Hello, You Bastards: Live In Reno’ which will be released on December 13th via Cooking Vinyl Stone Sour unveil the new video for ‘Whiplash Pants’.

‘Hello, You Bastards: Live In Reno’ is STONE SOUR’s first official live album and features 16 of the band’s most loved tracks, including Absolute Zero, Through Glass and Song 3 recorded live in October 2018.

The album will be available on CD, digitally, and as a numbered 180gram double vinyl package, limited to just 2500 copies, which also includes a poster, backstage pass, guitar pick, autographed setlist, and a download card.

Vinyl pre-orders have sold out with a limited number becoming available at select retailers when the album releases on December 13th. You can pre-order the album on CD and digitally on this link.

Speaking on the band’s first official live release, guitarist Josh Rand says, “This is the Reno show in its entirety, just how it went down on October 5th, 2018. We’re extremely proud of the fact that it’s 100% live with absolutely no overdubs! It’s not perfect but neither are we. I hope you enjoy this as much as we did playing it.” 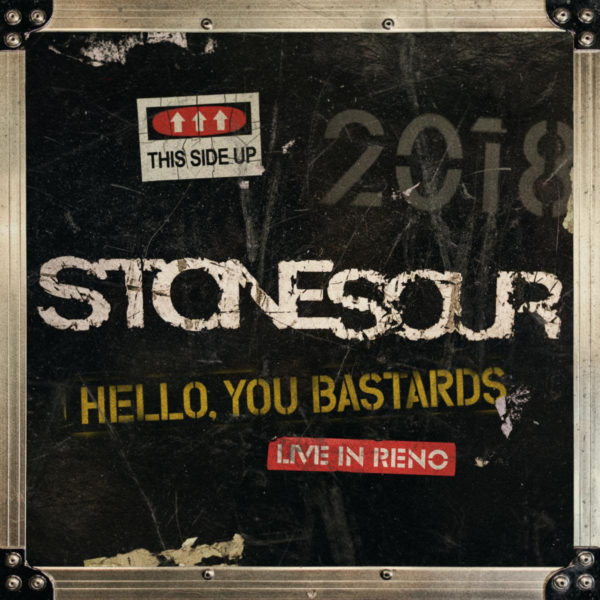