STONE SOUR have shared a brand new video for ‘Rose Red Violent Blue (This Song Is Dumb & So Am I)’, a track is taken from their Top 5 album, ‘Hydrograd’. 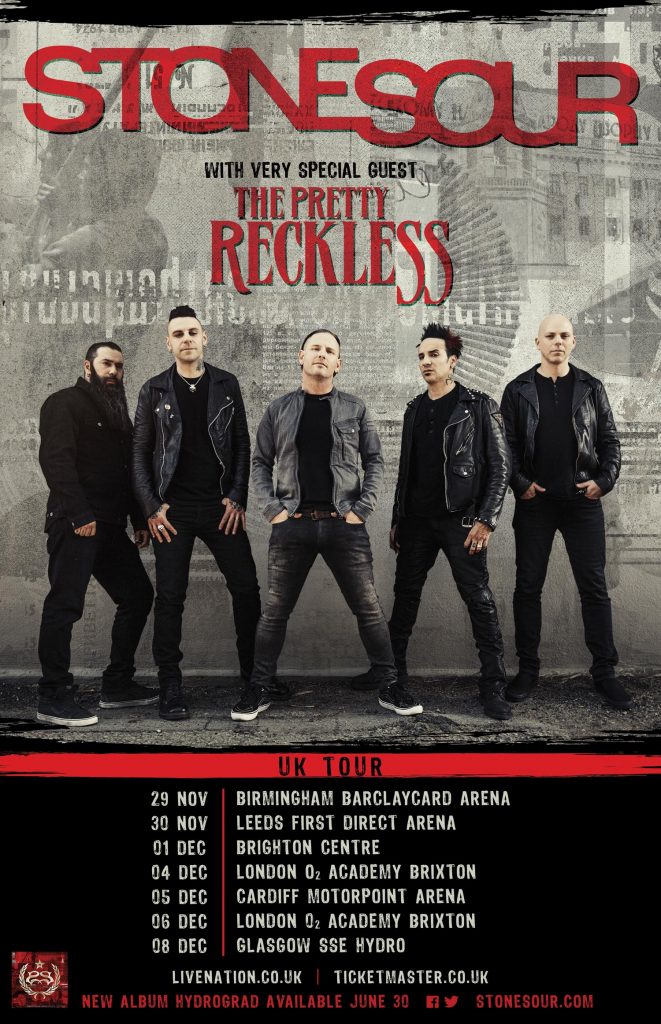 The official music video – directed by Ryan Valdez – is streaming now below:

STONE SOUR head to the UK for a UK tour this November/December. Full dates stack up as follows: