Stone Temple Pilots unearthed rare tracks, unreleased demos and live recordings for a remastered, 25th-anniversary edition of their debut LP, ‘Core’, out September 29th via Rhino and Overdrive has an exclusive demo version stream of ‘Only Dying’. Listen below: 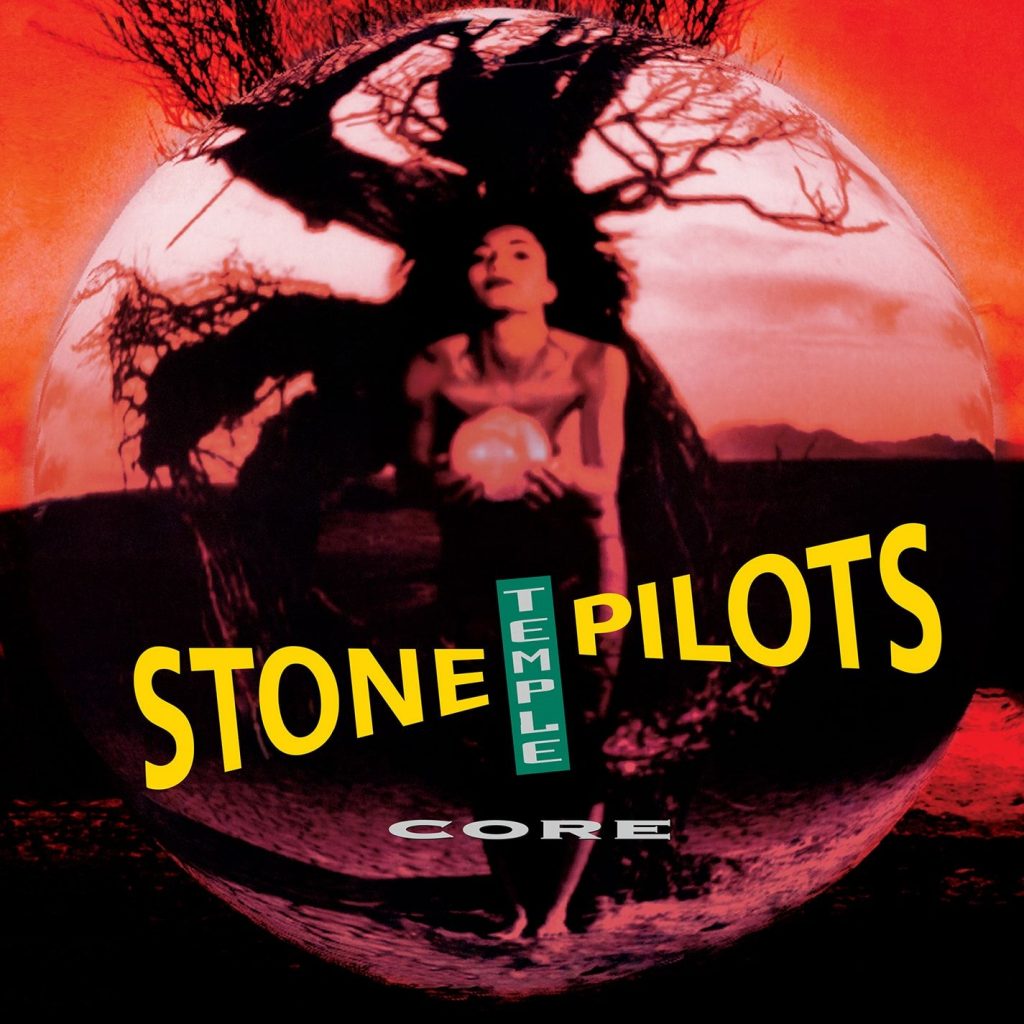 The reissue will be available in multiple formats. The 2-CD deluxe version contains a newly remastered version of the alternative-grunge classic, along with rare B-sides and previously unreleased demos. (A single-disc remaster of the original LP will also be available.)

The massive Super Deluxe Edition includes the remastered original album, over two hours of unreleased demos and live tracks (including their 1993 MTV Unplugged performance), a vinyl copy of the original LP and a DVD containing a 5.1 surround sound mix and videos for singles “Sex Type Thing,” “Plush,” “Wicked Garden” and “Creep.” The package, limited to 15,000 copies worldwide, comes housed in a hardcover book featuring rare and unseen photographs from the era. 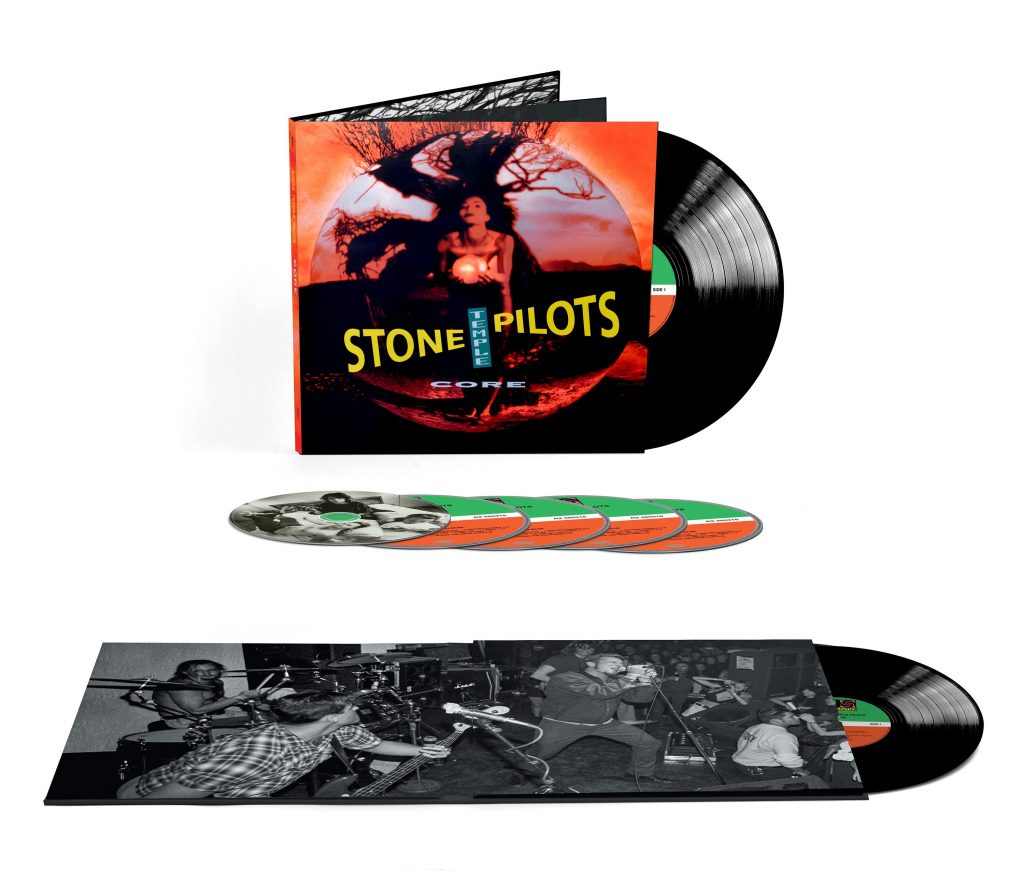 A limited-edition bundle of the deluxe edition – with 1,000 copies worldwide – includes a bonus replica seven-inch vinyl single of “Plush” originally released in the U.K. in 1993. This set is available to pre-order via the band’s website.

Check out the bands early demo version of ‘Only Dying’ below: